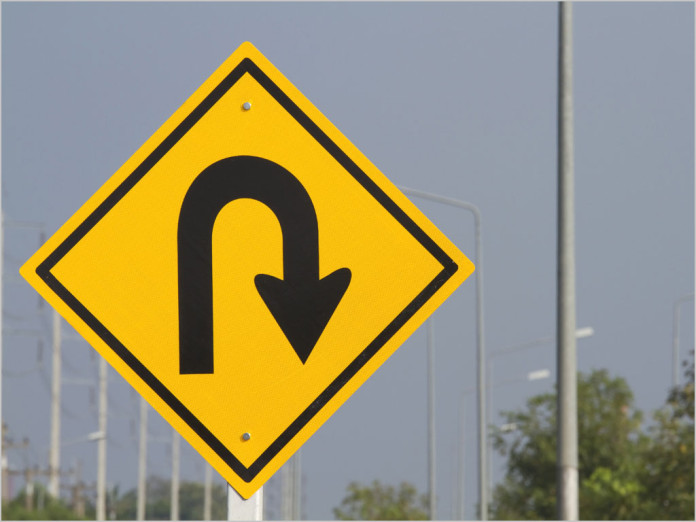 news The NBN company last week reportedly said it would deploy its Fibre to the Node rollout model to some areas already covered by HFC cable networks, in a move which appears to represent the second time the company has changes its policy on the issue.

Under the Coalition’s original NBN policy, which Malcolm Turnbull took to the 2013 Federal Election as Shadow Communications Minister, the NBN company was not to explicitly use the HFC cable networks owned by Telstra and Optus as part of its rollout plans. Instead, the areas covered by those networks were still to receive the Coalition’s preferred Fibre to the Node infrastructure.

However, according to the Sydney Morning Herald, the NBN company has again changed its policy on the issue.

Last week the NBN company paid for a busload of technology journalists to tour several NBN sites in Queensland, including the early stage trial rollout zone for HFC cable in Redcliffe.

At the event, according to journalist Adam Turner, NBN chief executive Bill Morrow said some streets within HFC suburbs would, in fact, receive FTTN infrastructure, where it was deemed easier to roll out FTTN rather than extending the HFC networks. Delimiter recommends readers click through for the full article.

“Originally we thought, no problem, we’ll probably just pull coaxial down those overlooked streets and continue with the HFC build that was there, but we find that there are better economics in using technologies like FttN and/or potentially even some fixed-wireless applications,” Morrow reportedly said.

Delimiter believes questions about the NBN company overbuilding HFC cable areas with Fibre to the Node infrastructure were also raised at the recent NBN Senate Select Committee hearings in Canberra, although the Hansard transcript from the session is not yet publicly available.

The NBN company has not yet confirmed which areas the change will affect. However, Morrow’s comments have substantial implications for end users on the NBN network.

They effectively mean that in some suburbs of Australia, different premises sometimes in the same street will have four different mechanisms for connecting to the NBN.

Despite the radically different nature of these technologies and their differing capabilities (for example reliability, latency as well as speed), retail ISPs are currently charging the same broadband pricing for access to them.

Morrow’s comments appear to illustrate that the NBN company’s rollout is likely to become even more complex and heterogenuous than it currently is.