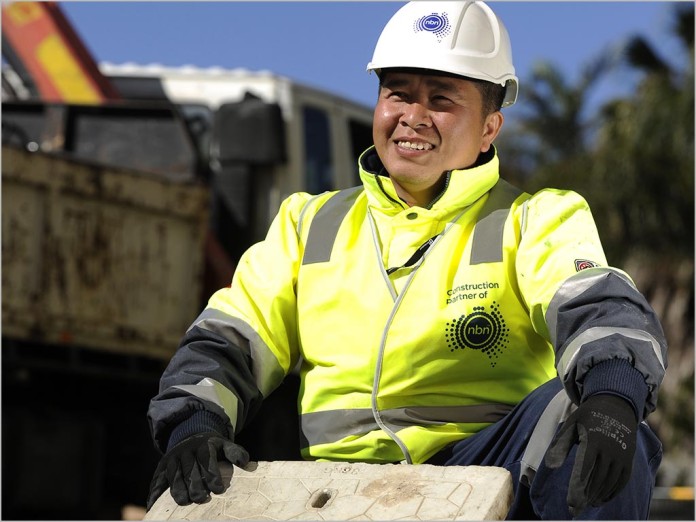 news The NBN company today revealed it would undertake a new set of trials in Sydney and Melbourne of the Fibre to the Distribution Point technology which some believe represents a viable path forward for ditching the company’s Fibre to the Node rollout style once and for all.

The NBN company has been trialling FTTdp for some time internally. It has previously gone to market to purchase FTTdp hardware for the trials, and already came close to hitting the 1Gbps speed tier in trials of the technology in an apartment block in Carlton in Melbourne.

However, this afternoon the company revealed it would conduct a new set of trials in Sydney, Melbourne and other capital cities. The news appears to have been broken by ZDNet first this afternoon.

The NBN company subsequently issued a statement noting that both the FTTdp model and the associated ‘skinny fibre’ approach to cutting costs in its backhaul Local Fibre Network were “new” technologies that both needed further testing.

“FTTdp is an exciting prospect for the company but it is a very new technology,” the company said. “FTTdP is not currently being deployed anywhere in the world at scale. A lot more work needs to be done in terms of field testing of the equipment for Australian conditions. We also need to know more about the financials and the rollout logistics.

The company said that FTTdp could use either the VDSL or G.Fast standards to connect customers. “There are potential savings for both Skinny Fibre and FTTdp – but more work is needed,” it said. It is believed the FTTdp trials will only involve small numbers of premises.

The news comes as this week a series of revelations have rocked the NBN issue, especially associated with events in Parliament House in Canberra.

Earlier this week NBN chief executive Bill Morrow revealed that the NBN company had put a proposal to its board for a wide-scale deployment of FTTdp. A number of commentators — including members of the Opposition — believe the combination of FTTdp and the ‘skinny fibre’ option for the NBN company’s Local Fibre Network has the potential to make the company’s Fibre to the Node rollout obsolete.

The key factor is cost and speed of rollout. The use of the two technologies brings the cost of this so-called ‘Fibre to the Gate’ model close to the Fibre to the Node rollout model for the NBN, which is being used to connect about a third of Australian premises.

However, it also brings much better technical functionality, allowing broadband speeds similar to a Fibre to the Premises rollout.

FTTN not dead
In its statement, the NBN company also issued a pointed rebuttal to those who believe Fibre to the Node is on the way out.

“At present FTTN remains the fastest and most cost effective end-user way for nbn to connect end-users,” the company said. FTTN cost per premises is $2,300 as stated in our corporate plan and financial results.”

“We are looking to make fast broadband available to 2 million more homes in the next Financial Year alone with FTTN. By June 2017 we will have more FTTN premises Ready for Service than FTTP.”

The company stipulated that it had the flexibility to use whatever technology it chose to.

“We are of course continuing to test new ways to bring ours costs down,” it said. “We will aim to use the right technology in the right place. This helps us meet our goal of providing very fast broadband to all Australians as quickly and cost-effectively as possible.”

“FTTN is still faster and cheaper to deploy than any other technology.”