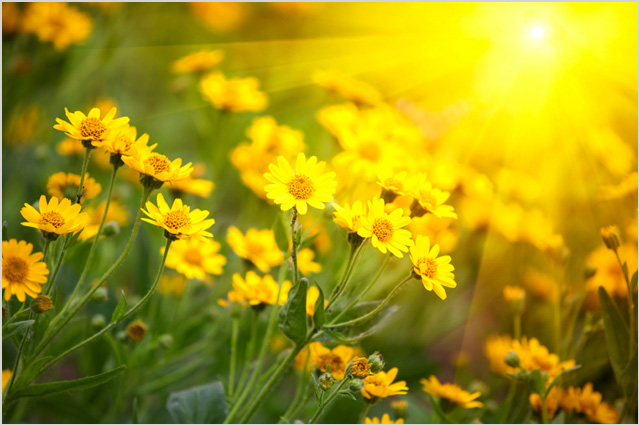 analysis This morning the Sydney Morning Herald published a series of articles claiming that Australia’s technology startup ecosystem is unable to support local entrepreneurs, causing them to increasingly head to the US in search of the financial backing they are unable to attract in Australia. The only problem is, the evidence doesn’t support this assertion.

If there is one thing which Australians love, it is to have a big fat whinge about why they can’t access the same goods and services locally that residents of larger first-world countries such as the United States can. In the nation’s technology sector, this kind of complaint is an ongoing theme with respect to a number of disparate issues. From the inflated cost of gadgets, software and video games locally to the availability of high-speed broadband, from the delayed launches to geo-IP-blocked content, Australians simply love to criticise the powers for be for not giving them everything the Americans have, and we love to do it loudly and proudly.

Nothing illustrates this trend more than a series of articles published by the Sydney Morning Herald this morning on the topic of technology entrepreneurship in Australia. Headlined by the case of high-profile and glamorous young entrepreneur Nikki Durkin, who recently joined the Y Combinator technology startup incubator program in the US after her Australia-based startup 99dresses shut down following financial issues and a need to re-work its business model, the SMH’s articles paint a story of doom and gloom.

Durkin’s dream, she says, is to “build a billion-dollar” company. But Australia “won’t let her”, so she’s heading to the US.

The rest of the articles are similarly inflammatory. US venture capitalists chip in with comments that local startup BigCommerce could become the next Microsoft, but “Australia ignores its innovators”. According to local entrepreneur Kate Kendall, the local market is “conservative”. Australian investors “scoff” at local entrepreneurs. There’s a “constant flow” of talent overseas and so on. Virtually every big name of note in Australia’s technology startup scene has their say, and the vitriol is incredible. Criticism is heaped upon many parties, but principally it’s venture capitalists — those evil, evil, greedy financiers holding the nation back — and the Government who are the target of most of the scorn.

Now, if this series of articles had been published seven to eight years ago, I would have broadly agreed with them. At that stage, in the wake of the dot com bust, very few Australian technology startups existed, and those that did found it very hard indeed to obtain early stage angel investments or venture capital. With the exception of a handful of companies like Wotif.com and Seek, Australian dot coms of any stripe found it hard to get off the ground in that threadbare period, and I pity the lot of those that tried.

But over the past few years, Australia’s technology startup scene has completely changed, and the truth is that it now offers Australian entrepreneurs a very supportive environment and plenty of funding opportunities.

Now, I don’t want to fall into the same trap that the Sydney Morning Herald has with its series of articles this week. In my analysis of this situation, I don’t want to simply have a “he said, she said” style of debate. I have stated again and again that the debate in Australia’s technology sector should be based on evidence. So what evidence do I have that Australia’s startup scene is thriving right now? Firstly, let’s look at the history of investment in Australian technology startups over just the past six months:

I also want to highlight a secondary list of news stories which highlight the strength of the Australian technology startup community at a lower level — pre-angel investment. These are startups which need basic help in starting their operations, but aren’t yet really ready to take funding. A number of technology startup incubators have arisen in Australia over the past several years to help get local startups off the ground. These are basically programs like the Y Combinator program which 99dresses’ Nikki Durkin has gone through.

Do you see where I am going here? There are at least half a dozen sizable technology startup incubators in Australia which are constantly touching base with Australian startups at the moment and acting as nexus points through which startups can connect with business and technical resources, attract funding, meet other entrepreneurs and seek staff. Most of these incubators also receive direct technical support from technology vendors like Microsoft, Ninefold, Amazon and so on to a allow them to get off the ground quickly.

Now, I don’t want to harp on this topic too much. And it is definitely also true that, as the Sydney Morning Herald’s articles mention, some Australian IT startup entrepreneurs such as Durkin, especially those whose initial business models have failed (this often leads to disillusionment) have found it frustrating and limiting dealing with the Australian technology startup ecosystem.

It is also true — in fact, it should be blindingly obvious — that Australia will never be able to offer IT startups the same level of support or infrastructure that exists in the US. We are a much, much smaller country, and we don’t have the same global technology and financial institutions headquartered here. It’s always going to be easier if you take your company to the US, to get a level of scale and open doors for larger and easier deals than you can get Down Under. This is a fact of life, and we need to accept that comparing Australia with the US is not a fair fight. We need to run our own race, and recognise our own significant milestones for what they are.

But hard work and breaking through barriers is part of every entrepreneur’s journey (if you don’t believe me, ask me over a beer sometime what I’ve gone through with Delimiter itself). What I wanted to prove with this article is that many Australian IT startup entrepreneurs have not found it frustrating or limiting dealing with our local ecosystem. For those that are positive and enthusiastic (qualities every entrepreneur needs), the technical backing, staffing resources and financial funding is definitely available in Australia. If dozens of companies can attract millions of dollars in any given six month period in Australia, this ecosystem is very far from being a wasteland.

Indeed, from where I sit, I can see a thousand flowers blooming.