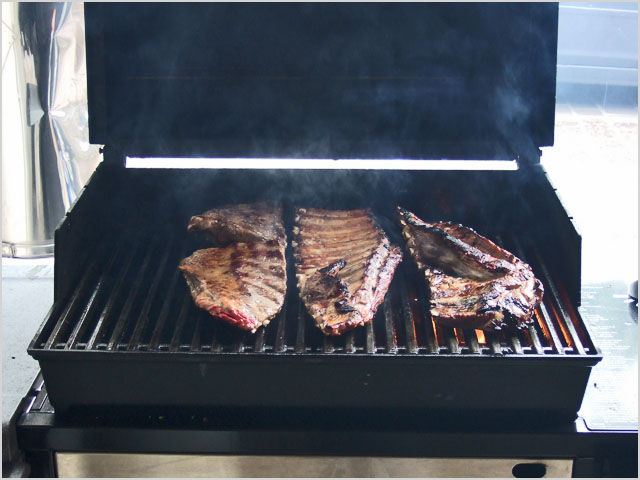 news There is good news for Australian start-ups looking for investment and guidance, as start-up incubators are opening new rounds of applications for their funding intake and mentorship programs. These investors provide internet companies seed capital, mentorship, connections, opportunities for Australian web start-ups, usually for a minority stake, and even pitch for top-tier venture capitalists and angel investors.

AngelCube, a Melbourne-based micro VC fund, has invited applications for its funding program for this year; and Sydney-based Startmate – a group of start-up executives who offer mentorship and seed financing – has eight companies in its current program which goes through to the end of April. Advance, a not-for-profit organization, headquartered in New York City, supported by the Australian Government, with its 50 for the Future Advance Innovation Program offers a program bringing together entrepreneurs, investors, researchers, and innovators in an effort to create a bridge between Australia and Silicon Valley.

AngelCube recently announced a new round of funding commencing on April 10th where up to eight start-ups will be chosen to participate. The company claimed that two of their teams from 2011, one of which was Goodfil.ms, had successfully gone on to increase its seed capital. Each start-up that joined AngelCube will receive $20,000 seed capital, six months free office space at Inspire9, an intensive three month program, travel opportunities, pitch opportunities and mentorship from tech entrepreneurs and investors.

More information about the program was available on the AngelCube website.

To apply, you need to simply fill out the form, and you will be notified if you made it to the shortlist. In case you had something to show, it would add weight to your application. AngelCube will then see you right through the program to get your ‘start-up firing on all cylinders.’ In case you did not hear from them, AngelCube was open for a re-application. Further, you could submit the same application to over 25 leading accelerators in the global accelerato.rs network.

In another development, Advance, which bills itself as Australia’s leading global expatriate network, announced that registrations for its 50 for the Future Advance Innovation Program were open.

According to the organisation’s release on February 16th, 2012, “Registrations are now open for Advance’s 12-week program providing Australian companies with a unique opportunity to experience Silicon Valley from the inside through a trusted network of valley veterans with deep networks. Participants will make invaluable connections and pitch directly to top tier VCs and angel investors who can help them succeed.”

The program will kick off with one-day workshops in Sydney and Melbourne led by Shayna Moderosi, Regional Manager of Silicon Valley-based DLA Piper Venture Pipeline Group. Each start-up will then work with one of the 50 for the Future mentors, receiving invaluable pre and post summit coaching. The Summit, from May 15 to 17, 2012, will bring together experienced Australian entrepreneurs and investors, for discussions, and networking opportunities, among other programs. This was also when participating start-ups work with their mentors to pitch their business idea.

To apply for the program, visit the website and submit your application before March 14th. Winning start-ups would be announced on March 16th 2012.

opinion/analysis
To those of you out there who are slaving day in and day out in large corporates, earning a pay packet but becoming increasingly frustrated due to the lack of ability to innovate and improve the world, I say the water’s fine — leave your job and start your own company instead! I left a corporate job to start Delimiter back in January 2010. There have been some hard times since then (all my own fault), but the business is doing well after just two years, and I haven’t regretted the decision once.

There are a large amount of funding options to start your own company in Australia at the moment; you don’t have to do it all from your own savings. And the rewards — including the ability to set your own hours, work on something you’re passionate about, stop dealing with that annoying boss and potentially become independently wealthy — are many. Take the plunge — I highly doubt you’ll regret it :) If it doesn’t work out in a few years, you can always go back to the daily grind.