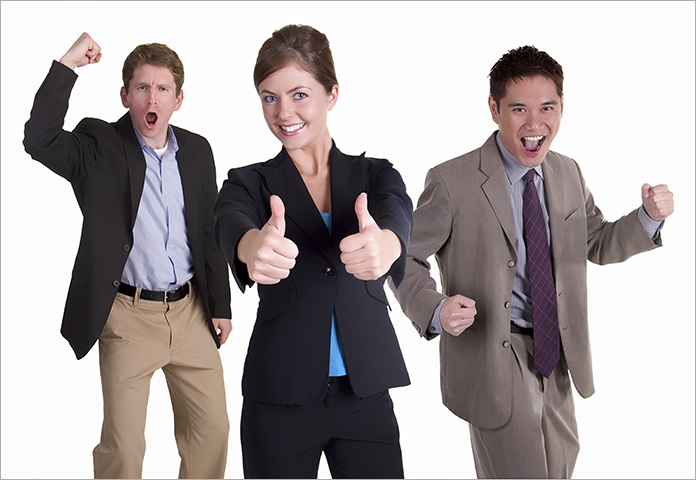 news Analyst firm Analysys Mason has found in a detailed report commissioned by the NBN company that the NBN company’s initial design for its Fibre to the Node, Basement and HFC cable networks is “prudent and efficient”.

The Australian Competition and Consumer Commission this afternoon published a range of documents which the NBN company had sent it as part of the latest revision of the Special Access Undertaking document which guides the NBN company’s relationship with its customers and partners, as well as the regulator itself.

One of the documents consists of a report which the NBN company commissioned analyst firm Analysys Mason to carry out.

The NBN company asked the analyst firm to undertake an independent review of the prudency and efficiency of the NBN company’s initial design of its Fibre to the Node, Fibre to the Basement and HFC cable networks, as part of the new Multi-Technology Mix model which the Turnbull and Abbott Governments have imposed on the NBN.

Analysys Mason was also asked to consider whether the NBN company’s methodology and processes for determining which type of network it will deploy in a particular geographical area were also prudent and efficient.

In response, Analysys Mason found the NBN company’s methodologies in both cases were prudent and efficient.

In terms of the NBN company’s technology selection processes for any given area, Analysys Mason noted that the NBN company employed what it described as a linear programme model known as “the MTM Optimiser” in each area.

“We are satisfied with the methodology used for the strategic modelling process to determine the optimum network type to be deployed in a given area,” the firm noted.

The NBN company also employs a “strategic overlay process” in each area to further tweak its approach, which Analysys Mason said was similarly satisfactory.

In terms of the NBN company’s FTTN/B networks, Analysys Mason again gave the company a tick of approval.

“Implementing the network based on VDSL2 (using spectrum profile 17a) is both prudent and efficient as this is a mature technology that has been deployed by many incumbent operators around the world to provide broadband services and has also been selected for commercial use in Australia, as reflected in the recent work by the VDSL2 and Vectoring Working Committee (WC586) of the Communication Alliance,” wrote the firm.

“The end-to-end architecture is both prudent and efficient as it relies on a standard design similar to other FTTN/FTTB networks around the world, and maximises the re-use of Telstra’s CAN as much as possible, thereby minimising capital investment.”

Analysys Mason gave a similar nod of approval to the NBN company’s approach to its HFC cable network, although it noted a few caveats.

“HFC networks using DOCSIS 3.0 technology are being used widely throughout the world to provide downlink services equal to or in excess of the speed that nbn will offer to meet the SoE requirements and as part of its standard wholesale product set. Overall, DOCSIS 3.0 based HFC networks provide a prudent and efficient way to roll out services that meet the requirements of nbn supported services,” wrote the analyst firm.

“The acquisition and use of the assets from the Telstra and Optus HFC networks where it is efficient for nbn to do so, is the quickest and most cost-effective route to providing services in areas where HFC networks have already been deployed. This allows nbn to offer services as soon as possible. It is therefore a prudent and efficient path to take.”

One issue noted by Analysys Mason was in respect to the upload speeds possible over the NBN company’s HFC cable infrastructure.

“nbn has a number of upgrade options for ensuring that the HFC network can continue to meet service requirements as demand for bandwidth increases in the future. In particular, it needs to ensure that demand for upstream bandwidth can be met. This risk will be addressed by the adoption of DOCSIS 3.1 standards, which provide the ability to offer downlink services in excess of 1Gbit/s,” the firm wrote.

“ nbn does not have detailed plans for the upgrade of its HFC network in the longer term as it is concentrating on its shorter-term challenges such as network integration and reducing HFC node sizes. However, recently, nbn have decided that it will upgrade to DOCSIS 3.1 in the second half of 2017 to keep up with rising demand.”

The NBN company has come under fire on a number of occasions with respect to its implementation of the MTM model.

For example, in a region of Western Tasmania, a number of local towns have complained about being allocated satellite NBN broadband, instead of receiving upgrades to existing ADSL networks in the region.

In addition, a number of residents in areas such as Canberra have complained that the NBN company is choosing to overbuild existing FTTN infrastructure, rather than targeting areas which have no high-speed broadband infrastructure at all.

In addition, a number of isolated cases have arisen over the past several years where the NBN company appears to have made unusual technology choices.

For example, Delimiter is aware of a number of cases where the NBN company is choosing to deploy satellite infrastructure rather than upgrade ADSL connections where a resident is relatively close to existing fibre infrastructure.

opinion/analysis
I have merely skimmed the surface of this Analysys Mason report in this article.

The report contains an incredible amount of new detail about the NBN company’s MTM network rollout plans. I believe it will take some weeks before we fully understand all the new information which has been delivered here. Certainly I have not yet read the full Analysys Mason report myself.

Given that caveat, my initial comment is that I believe Analysys Mason has probably put too positive a spin on things here.

I have already documented a number of examples on Delimiter where the NBN company’s approach to the MTM displays questionable judgement. For Analysys Mason to claim in its aggregated findings that everything is well with the NBN company’s MTM choices does not reflect the reality on the ground.