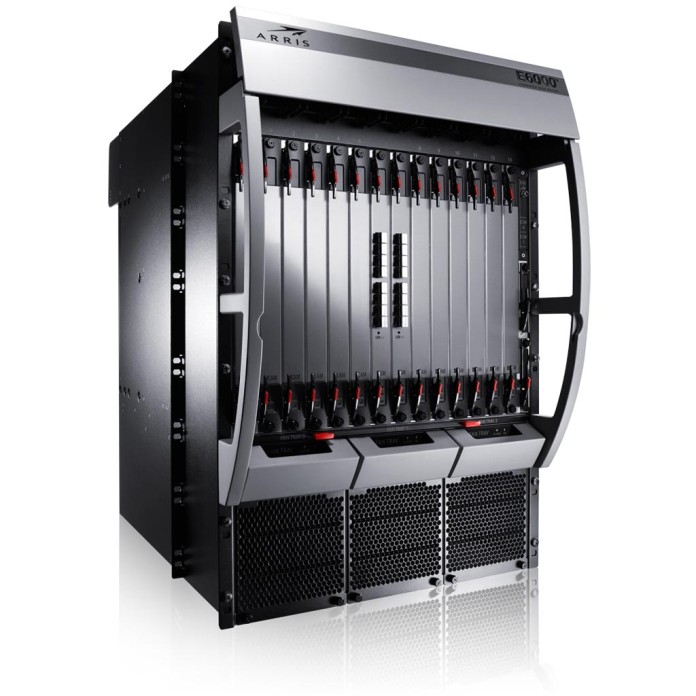 news The nation’s largest telco Telstra has revealed it will invest a significant amount of capital upgrading the HFC cable network it has contracted to sell to the NBN company, in a move which raises questions about the long-term future of the network.

Last week US equipment supplier ARRIS published a statement in the United States noting that it had signed a new contract with Telstra to deploy the company’s E6000 Converged Edge Router. It is believed that the router would sit within Telstra’s telephone exchanges and allow the company’s HFC cable network to deliver higher broadband speeds to reach the DOCSIS 3.0 standard.

In ARRIS’ statement, Telstra’s director of Fixed and Data Engineering, David Plitz, said: “Telstra is focused on creating a world-class network and service for our customers. The ARRIS E6000 will allow us to deliver fixed broadband cable services using the DOCSIS 3.0 standard to customers on HFC over the next 18 months. ARRIS is a respected leader in HFC and broadband deployments, making it the ideal supplier for this expansion. ARRIS is playing an instrumental role by helping Telstra engineer a world-class solution for our customers.”

“Our work with Telstra and the E6000 CER is an extension of our pioneering work in HFC networks around the world,” said Bruce McClelland, President, Network & Cloud and Global Services, ARRIS. “We’re helping to prepare Telstra to bring higher-speed broadband to its HFC customers across Australia. The E6000 CER accelerates this upgrade and provides a framework for Telstra to deliver world-class bandwidth and services to its customers.”

However, it is not immediately clear why Telstra is upgrading its network.

As part of that integration, the NBN company has already signed a $400 million deal with ARRIS to deploy new cable modem termination systems and retransmission equipment in hundreds of Telstra telephone exchanges over the next three years.

Under the deal, ARRIS is assisting the NBN company with providing a future roadmap for the DOCSIS 3.1 standard, which will allow even higher speeds.

In this context, it is not clear why Telstra is still upgrading infrastructure which will shortly be sold to the NBN company.

opinion/analysis
I have a couple of theories about what is going on here.

It’s even possible that the NBN company itself is footing this bill for the new ARRIS edge routers to go into Telstra’s HFC cable network. Getting Telstra to do that upgrade might make things easier for the NBN company down the track.

Secondly, it is also possible that Telstra itself suspects that we may yet see further changes in NBN policy from the Federal Government, perhaps in the context of a change of Government after a Labor election victory. This seems unlikely with Prime Minister Malcolm Turnbull at the helm, but we are seeing companies like TPG continue to deploy their own infrastructure in competition with the NBN.

Perhaps Telstra is hedging its bets, upgrading its HFC cable network to cater for the eventuality that it may need to compete with the NBN at some point using the infrastructure, as TPG is starting to do.

Either way, this was a weird statement from ARRIS to see out there. Telstra’s upgrading its HFC cable network, but with no mention of the NBN? Quite strange. I’d welcome any clarity from anyone who can explain this situation.