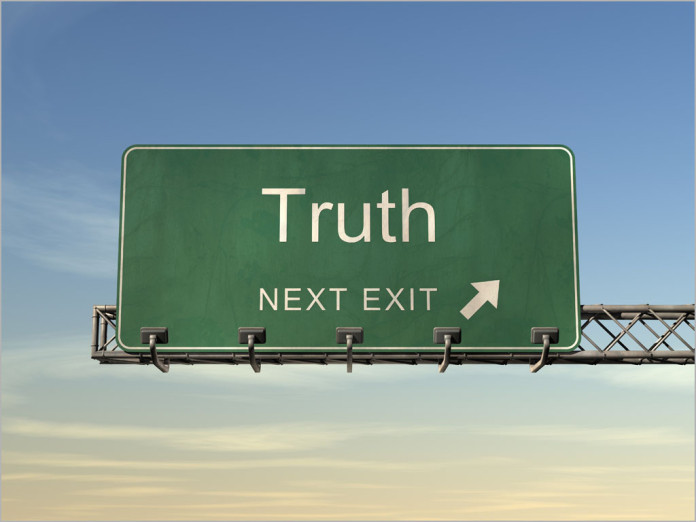 In a post on his blog late last week (we recommend you click here for his full comments), Budde — who has been a long-term critic of the Coalition’s alternative Multi-Technology Mix approach to the NBN policy — said the recent allegations by former ABC technology editor Nick Ross that the broadcaster had gagged him from writing about the NBN had reminded him that the debate about the NBN had become “politically-led”.

Over the past several weeks, Ross has made a number of public statements through sites such as Reddit, New Matilda and PC & Tech Authority claiming that the ABC prevented him from publishing articles critical of the Coalition’s controversial National Broadband Network policy due to concerns about being pressured by that side of politics.

Ross served as the broadcaster’s editor of its Technology & Games sub-site from 2010 before resigning his position several weeks ago. The journalist came under fire from other media outlets and political figures such as then-Shadow Communications Minister Malcolm Turnbull in 2013, after he published a number of articles heavily critical of Turnbull’s rival NBN policy. He has published little on the subject since.

Ross has maintained that he published articles seeking to find the scientific basis behind the competing NBN policies ahead of the 2013 Federal Election, eschewing political angles.

However, the ABC has denied it gagged Ross, telling BuzzFeed news that the journalist had been warned to take the role of a “reporter”, rather than an “advocate” and highlighting the ABC’s editorial policies. A spokesperson for the broadcaster added that Ross had been invited to contribute to the ABC’s business coverage, including on NBN issues, after the Technology & Games sub-site was scheduled to be shut down, but that Ross had declined.

Budde said that he could understand how political arguments could be made regarding traditional issues such as how large government should be and to what extent it should be engaged in nation-building. However, the analyst said, these type of arguments had “nothing to do” with real-world technical requirements and specifications in terms of Australia’s broadband needs.

Budde wrote that the national debate over the NBN had “started to interweave subjective political persuasion with factual technical information”, with politicians finding false rationality in order to make these kind of entwined arguments “look like the truth”.

The analyst wrote that in his view, good journalism on the NBN would separate technical matters — which should be reported on as “facts” from political issues, in the same way that climate change reporting would focus on scientifically observable fact.

opinion/analysis
Without wanting to comment on the Nick Ross situation specifically, I would note that I strongly agree with Budde.

As I wrote when the Coalition first unveiled its rival NBN policy in April 2013:

“On almost any measure, Labor’s policy is a better one than the Coalition’s. It has technical, economic, financial and industry structure advantages, to say nothing of the end benefit to Australian residents and businesses. It’s a winner and I prefer it vastly over the Coalition’s much more modest vision.”

There are many political advantages to the Coalition’s rival NBN policy. I’m sure many of us would look at the situation that Malcolm Turnbull is now in — having ascended to the Prime Ministership and see that as obvious.

But on every other front — technical, economic, financial and industry structure — it falls down compared with Labor’s original FTTP policy. That is just an undisputed fact.

It would pay those writing about the NBN to remember two facts about it: Firstly, that the Coalition’s NBN policy is objectively inferior.

And secondly, that the Coalition we have today is also not even what the Coalition promised back in April 2013 — the policy has been watered down substantially since that point, and the new Coalition Government has not hit its own targets.

If we keep these two facts firmly in mind, the level of organic debate about the NBN will be greatly enhanced.