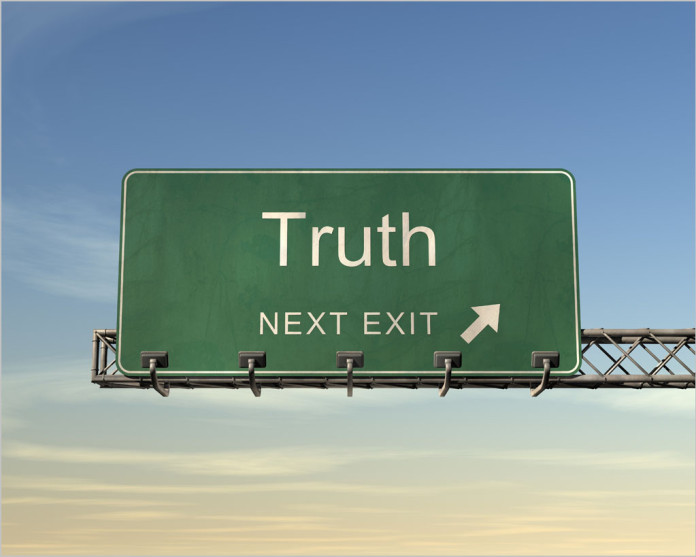 news Veteran telecommunications analyst Paul Budde late last week said he publicly warned Malcolm Turnbull that the HFC cable network which the NBN company bought from Optus for $800 million was not suitable for use as part of the National Broadband Network, but that the Prime Minister had ignored the analysis, surrounding himself instead with “yes men”.

Under Labor’s previous near-universal Fibre to the Premises model for the NBN, the HFC cable and copper networks owned by Telstra and Optus would have been shut down. However, the Coalition’s Multi-Technology Mix plan instituted by Malcolm Turnbull as Communications Minister in the Abbott administration is seeing them acquired and upgraded by the NBN company. In Optus’ case, the network buy came at a cost of some $800 million.

However, internal documents leaked last week appeared to reveal that the NBN company was considering overbuilding the Optus HFC cable network, in a move which appeared to dramatically validate long-standing criticism that the HFC cable technology could not meet Australia’s future broadband needs. The NBN company has stated that the documents represent only a ‘hypothetical’ scenario.

In a blog post published late last week (we recommend you click here for the full article), Budde says he publicly warned about the issue.

“Specifically in relation to the HFC I mentioned that both the Optus and Telstra networks were developed in the early and mid-1990s, and abandoned soon after that as being non-viable broadband infrastructure for the future,” Budde wrote.

“Optus had wanted to use this infrastructure to make a quantum leap into broadband, but Telstra successfully overbuilt the Optus network and in the process killed Optus’s business model. Since this was Telstra’s aim its job was done and it paid very little attention to its HFC network for the next 15 years; and Optus’s HFC strategy was gravely wounded in the battle and its HFC service only limped on from there.”

Budde has indeed publicly written about the perils of re-using the HFC cable networks on a number of occasions.

For example, in February 2013, the analyst published a strongly worded blog post arguing that the HFC cable networks focused on by the Coalition in its rival NBN policy were akin to steam trains in the 1930’s through the 1960’s — they would still be around for decades, but didn’t represent the future of their industry.

“Good quality HFC and VDSL2+ networks could possibly survive for 10 to 20 years. The problem is that there are only a limited number of areas where this is technically possible or economically viable,” wrote Budde at the time.

Last week, Budde added that Turnbull had fallen into the trap as Communications Minister of surrounding himself with “yes men” who “went along with anything he said”.

“While I can understand the political situation the Minister was in at the time, if he had truly had the interest of the nation in mind he could have formulated policies that would have retained the FttH as the end goal of the NBN – he has mentioned to me on several occasions that he agrees with this,” wrote Budde.

“To my surprise, however, he stubbornly followed his ideas regarding a multi-technology mix.”