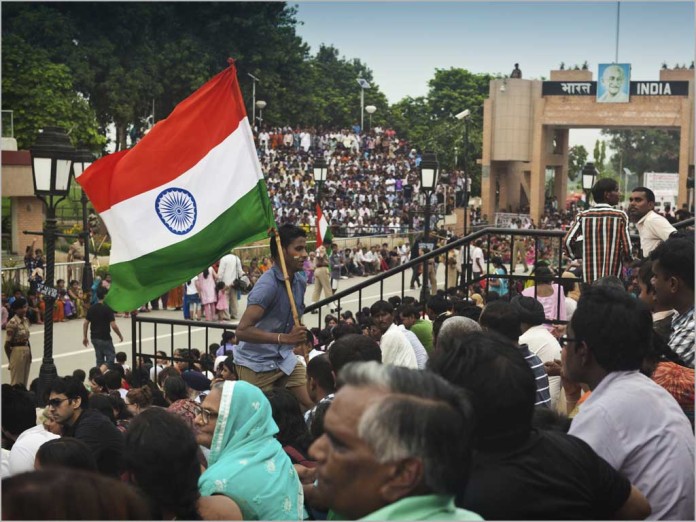 blog If you have spent any time working in IT in Australia’s public sector, you are probably aware that there is something of a taboo in government departments and agencies using offshored IT services such as are provided from countries such as India, as well as increasingly Malaysia, the Philippines and other countries. The issue is often related to data sovereignty, but political pressure has sometimes also meant that departments feel they have to employ Australia-based staff.

This taboo has often even extended to Software as a Service players such as Salesforce.com and Google, who have found it hard to win public sector work in Australia due to their lack of local infrastructure.

However, as iTnews reports (we recommend you click here for the full article), this may be about to change. The site reports from inside a briefing on the Federal Government’s recent plans to embark on a mammoth IT shared services scheme:

The plan which iTnews is referring to here is the discussion paper issued in December last year by the Department of Finance, which seeks industry and other stakeholder opinions on how the Federal Government can best implement a strategic shared services scheme to serve the needs of its departments and agencies. Delimiter reported extensively on the plans here.

The model which Finance appears to be examining is the one followed by the NSW Government. I wasn’t active as a journalist when this deal was signed in June last year, but ZDNet has more here. It appears that the deal will see Unisys act as an oversight body and leverage the offshore resources that Infosys has in India to serve the NSW Government’s needs.

I’ll have more to say about this move shortly.