news The Federal Government has issued a landmark discussion paper seeking industry and other stakeholder opinions on how it can best implement a strategic shared services scheme to serve the needs of its departments and agencies, despite the fact that this very same model has abjectly failed several Australian State Governments over the past half-decade and been abandoned.

In a statement released today, Finance Minister Mathias Cormann said that the ‘Shared and Common Services Programme’ aimed to “consolidate the provision of transactional and other common corporate activities to ensure public sector corporate services are sourced in the most efficient and effective way”.

With this in mind, Cormann said, his Department of Finance would soon invite private sector organisations to identify opportunities for consolidating corporate services within the public sector.

“This is the first step of the Government’s shared and common services programme which is expected to further contribute to repairing the budget by building on the $44 million of savings already realised within this area in the 2015‑16 Budget,” he said.

Finance has released a discussion paper on the issue which explicitly includes mention of IT services and platforms that the Government is seeking to consolidate. You can download that document in PDF format here.

For example, the document notes: “There are over 200 unique ERP systems across the APS, with no common data definitions, processes and contractual arrangements. Agencies typically make investment decisions in isolation, resulting in reduced purchasing power, unnecessary customisation and a ‘seller’s market’ for licensing and consulting services.”

The document includes an extensive diagram listing almost every category of IT services that the Federal Government uses — from business applications to mainframes, servers, storage, telecommunications and voice services — as being listed as part of the program’s mandate. 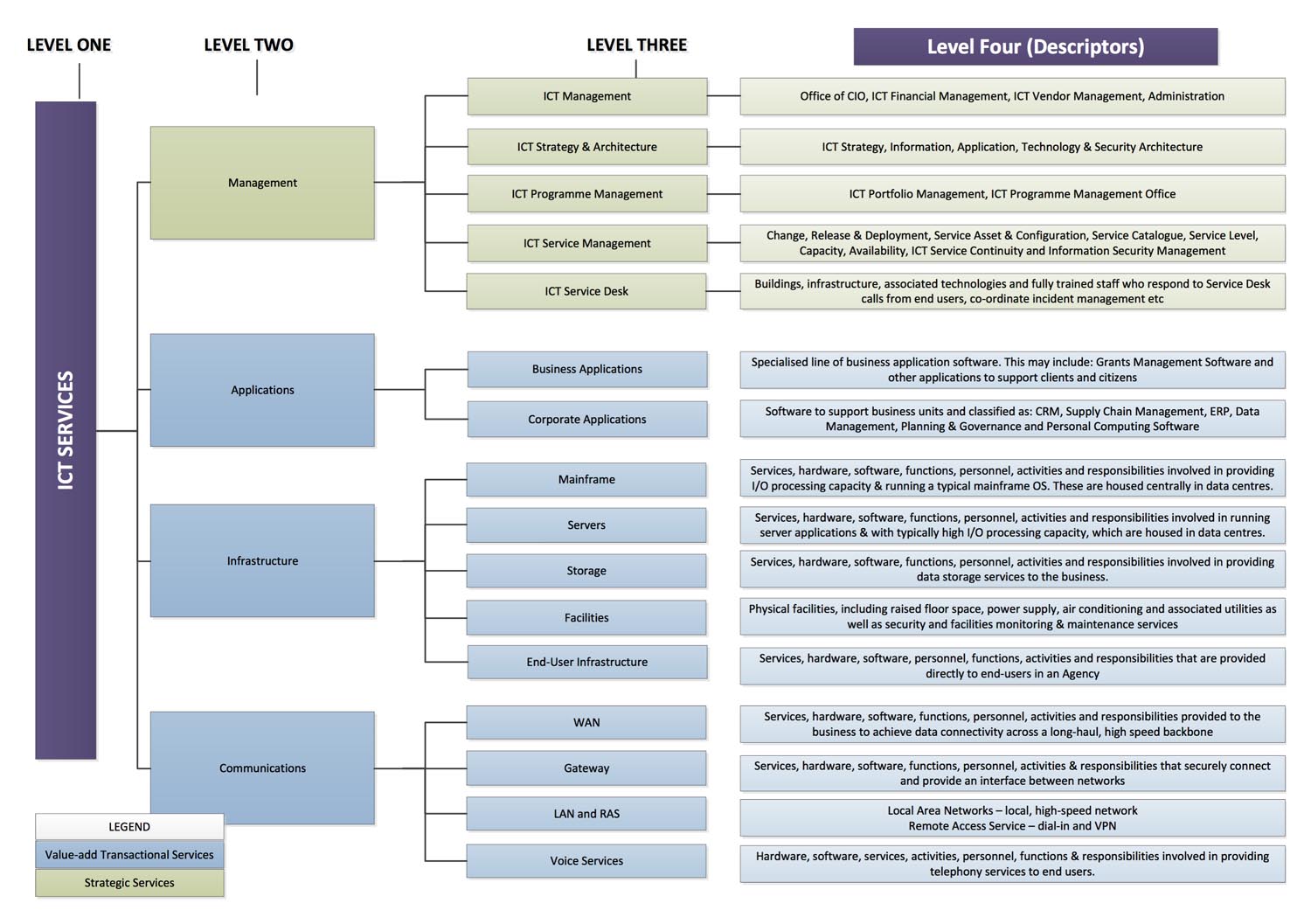 Finance noted that it was “keen to receive responses from all sectors of the community”, including systems integrators, software and hardware providers, business process providers, shared service providers and consultants and advisors.

The move appears to build on a similar initiative kicked off in March 2014, which is seeing Finance explicitly look for shared services providers in the area of Enterprise Resource Planning software.

Mistakes of the past
However, the document does not acknowledge that the IT shared services model has broadly failed in Australian State Governments over the past five to seven years and is being comprehensively wound back across the board. In this sense, the Federal Government is going against the nation-wide trend away from IT shared services.

In June 2010, then-Queensland Premier Anna Bligh revealed the state would abandon its centralised IT shared services model as its exclusive structure for delivering IT services in the wake of the Queensland Health payroll disaster and damaging revelations of widespread problems in associated programs. The Queensland Health issue alone has cost the state more than $1 billion in cost overruns. Queensland’s IT shared services model was started after 2006 and aimed squarely at ERP packages, as well as centralised email systems.

Western Australia’s own shared services project was kicked off back in 2003 with the aim of consolidating financial, procurement and human resources back-office functions from agencies to three shared services centres — covering the health and education portfolios, as well as a number of other agencies. At the time, the state aimed to cut about $55 million out of its annual $315 million corporate services bill. However, after a string of failures, the state abandoned the program in July 2011.

In August 2012, a landmark report into the management of the NSW Public Sector commissioned by the state’s new Coalition Government described how dozens of overlapping and competing systems and services providers have created “chaos” when it comes to the state’s current IT shared services paradigm.

And in Victoria, the Victorian Government has gone to market for IT outsourcing partners to replace large chunks of the service delivery functionality currently provided by its extremely troubled IT shared services agency CenITex, after the agency suffered long-running and extensive problems delivering on its mandate. CenITex did not specialise in application-level shared services such as ERP systems, but more on IT infrastructure, but largely failed at that task.

Uniformly, in most of these cases, government auditors have found that much of the problems with IT shared services schemes has rested in trying to apply a ‘one size fits all’ model to departments and agencies which have significantly different needs and business processes.

News of the Government’s interest in the area comes as prominent analysts have also criticised the shared services paradigm. Gartner distinguished analyst Andrea Di Maio wrote in November 2011, for instance: