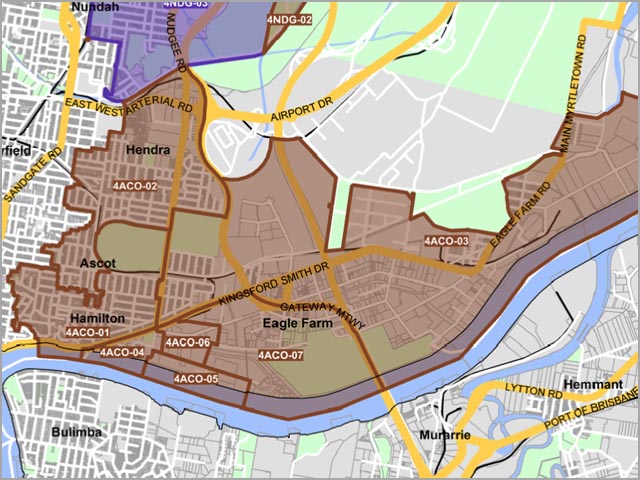 news The National Broadband Network Company has updated its dynamic rollout map with details of thousands of new premises where construction contracts have been signed, giving Australians a great deal more certainty about whether their premise will be included in the company’s next round of Fibre to the Premises broadband deployment.

In late October, NBN Co radically altered its network rollout map. Many areas around Australia which had been marked to receive new broadband infrastructure over the next several years had their areas removed from the map. You can see the map online here.

The changes took place because NBN Co changed its metrics. Previously, NBN Co had used a metric which referred to the fact that initial work on designing its rollout in certain areas had commenced. This included, in many cases, work on paper that took place in office environments, despite the fact that no actual construction work in the field had actually started. However, the the new Coalition Government changed this measurement and is now only measuring areas where construction crews in streets have been instructed to actually start deploying infrastructure, as well as areas where services are available.

“The maps will be updated when further areas enter the building stage and the shape of the rollout becomes clearer following the completion of the Strategic Review into the NBN,” said NBN Co in October, reflecting the fact that much of the future of the rollout was at that stage up in the air, pending the outcome of that review.

This morning, several months after the Strategic Review was published, the Office of Communications Minister Malcolm Turnbull alerted journalists that NBN Co’s rollout map had undergone a major update to reflect new areas where construction activity has commenced.

Although the new Coalition Government is pursuing a so-called ‘Multi-Technology Mix’ approach to the project, which will drastically modify Labor’s initial NBN approach by adding Fibre to the Node and HFC cable options to the broadband mix (in a deployment being called the Coalition’s Broadband Network or CBN), work on Labor’s existing FTTP model is still progressing until the MTM model can be finalised.

Shortly after the September election, new Communications Minister Malcolm Turnbull instructed NB Co to complete construction of the FTTP network to some 300,000 premises where construction had already begun using the all-fibre FTTP model favoured by the previous Labor Federal Government.

At the time, the two ministers noted that detailed network design was underway in areas containing a further 645,000 premises, and that in geographic areas where NBN Co was in a position to hand over final designs to construction partners, some of those sites may also see construction work begin “shortly”. In November, Turnbull added another 150,000 premises to the list.

This morning’s update will be the first of many, with Turnbull’s office signalling today that the maps would now be updated on a month by month basis. The areas where the CBN build has commenced are shown in brown, while those areas where NBN Co’s broadband service is available are shown in purple. A total of 24,741 new premises have been added to the maps, as in the table below:

Overall, the changes to NBN Co’s maps have not gone down well. In November, the Labor Opposition claimed it was being inundated by “countless” complaints by Australians alarmed after the new Coalition Government ‘wiped them off the NBN rollout map’ with “no apology and no real explanation”. ““There was no warning. No apology and no real explanation from the Government and what’s going to happen next,” said Member for Throsby Stephen Jones at the time.

Australians have continually signalled over the past several years that they prefer Labor’s FTTP-based NBN policy over the Coalition’s less ambitious vision, which also incorporates Fibre to the Node- and HFC cable-based rollout styles.

opinion/analysis
Good to see some more transparency from the Coalition and NBN Co on premises under construction. I’ve been receiving emails for months now from readers informing me that they are seeing construction work in their streets, but that their area isn’t listed at all on NBN Co’s rollout maps.