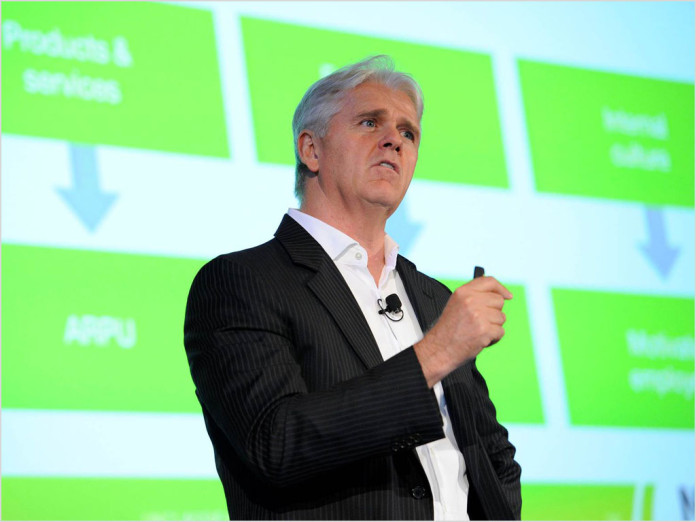 news The National Broadband Network Company this afternoon revealed up to 550,000 less Australian premises would receive the full Fibre to the Premises rollout than had been previously been planned under the Coalition’s Multi-Technology Mix, with the project’s funding requirement also blowing out by between $5 billion and $15 billion.

The original version of the NBN as envisioned by the previous Labor Government called for 93 percent of Australia’s approximately 13 million premises to be covered by a full FTTP rollout, with the remainder to be covered by satellite and fixed wireless technology.

When the NBN company published its Strategic Review document in November 2013, several months after that year’s Federal Election, it recommended to the incoming Coalition Government a so-called ‘Multi-Technology Mix’ model in which only 26 percent of that 93 percent (or about 24.2 percent of the 13 million total premise count) would be covered by the FTTP rollout.

The remainder of the fixed-line footprint was to be covered by the Coalition’s preferred Fibre to the Node and HFC cable technologies, which are technically inferior to the FTTP model. They feature a cheaper up-front cost and re-use the copper and HFC cable networks owned by Telstra and Optus.

Estimates of the total amount of premises in Australia varies, with most figures placing it between 12 million and 13 million. This morning’s announcement, then, means that between 500,000 and 550,000 less premises will receive the original FTTP version of the NBN.

“The strategic MTM planning approach determines which technologies are utilised on an area-by-area basis so as to minimise peak funding, optimise economic returns and enhance the viability of NBN,” the plan states.

The other major revelation from the NBN corporate plan this morning is that the funding requirement for the project under the Coalition Government has dramatically increased from previous estimates.

The NBN Strategic Review estimated peak funding requirements for the NBN to be about $41 billion, of which the Coalition Government was to contribute $29.5 billion, and the rest would be sourced from private capital markets. However, this figure has blown out to between $46 billion and $59 billion, with a “base case” estimated by the NBN company at $49 billion.

However, the NBN company may face difficulties sourcing capital from the private sector. Its internal rate of return on its infrastructure investment — which had been as high as 7 percent under Labor — has now shrunk to between 2.7 and 3.5 percent — even smaller than the IRR of between 3.1 percent and 5.3 percent that the Strategic Review had estimated for the MTM model.

“Formidable turnaround”
In a press conference this afternoon associated with the release of the new NBN corporate plan, Communications Minister Malcolm Turnbull said the new management of the NBN company had achieved a “formidable turnaround” in the company’s fortunes, stating that its chief executive Bill Morrow and his team had “done a remarkable job in getting this project on track”.

The previous management of the NBN company (led by its then-CEO Mike Quigley), Minister Turnbull said, had “missed every single target” the company had set, and “by a very wide margin”.

When the Coalition took over the NBN, the Minister said, the NBN company’s cost accounting systems were “frankly, so poor”, that they did not know how much it was costing to connect premises with fibre.

Labor has stated it would use a “two step” model for rolling out the NBN if it wins power in the next election, likely to be held in 2016. This will presumably involve continuing to support some of the Coalition’s current MTM model.

However, Minister Turnbull notes that there were Labor supporters who would go back to the all0fibre model. “They are saying to the millions of Australians who are impatient [for broadband] — vote Labor and wait another six year or another eight years — some would have to wait more than a decade,” he said.

“We are determined that all Australians would have access as quickly and as cost-effectively as possible.”

The NBN company also appears to have a revised headline target. The company’s chief executive, Bill Morrow, stated that it now wanted “8 million active users by 2020” — in other worse, 8 million Australians actively using its network by that date, rather than a headline figure of premises passed with the infrastructure.

Now, the Minister said, “everybody at NBN Co feels better about their job”.