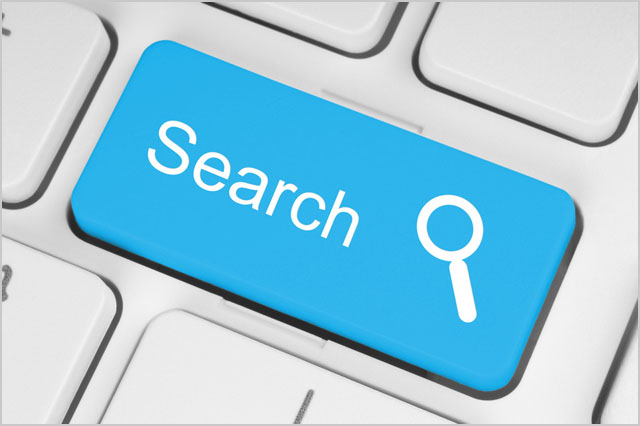 news The Queensland Government has flagged plans to deploy a whole of government search package which will allow Internet users to search its hundreds of websites and other online resources through a single, centralised portal.

The state’s Department of Science, Information Technology, Innovation and the Arts, which is working with its IT Minister Ian Walker on a number of whole of government initiatives to upgrade the state’s dilapidated technology capabilities, this week issued a request for information document which stated that it was seeking an “off the shelf” solution, requiring some customisation, which would search across “all external-facing Queensland Government websites and other nominated websites”.

The new search engine will need to index approximately 204 Queensland Government websites, as well as other large collections of government information, such as the state government’s open data portal, its persons and services directory, and its social media sites.

Coherent with the state’s new ‘Cloud-First’ ICT procurement policy, the RFI document states that the Government is open to buying a solution hosted outside of the Queensland Government’s own corporate network, provided prospective suppliers are able to disclose key details of their technology infrastructure, such as how such an external facility would be managed.

Other Australian governments have long had similar functionality. For example, in November 2011, local search specialist Funnelback, which was spun off from the Commonwealth Scientific and Industrial Research Organisation, renewed its long-running contract with the Australian Government Information Management Office to provide whole of government search services to the Federal Government.

Funnelback has been involved with the federal Government’s main online portal and its other websites since January 2004; it had won the formal tender process starting in September 2007 to provide search services until 2009.

According to its website at the time, Funnelback at that stage boasted an extensive client list with a number of big names — ranging from the Australian Government, the Queensland Government, Westpac, the Australian Stock Exchange, Oxfam and even internet telephony giant Skype. However, it is unclear whether the provider is currently providing services to the Queensland Government along the whole of government model which the state went to market for this week.

The new whole of government search contract comes as the Queensland Government in general continues to suffer widespread problems relating to its technology operations.

For example, the State Government’s first comprehensive ICT Audit of its operations, published in June, found at the time that ninety percent of the Queensland Government’s ICT systems are outdated and will require replacement within five years at a total cost of $7.4 billion. Because of these issues, the state has moved towards comprehensive IT outsourcing programs and adoption of cloud computing technologies across government, in an effort to modernise its systems and improve basic IT service delivery.

opinion/analysis
It’s not immediately clear what whole of government search capabilities the Queensland Government has right now, but after a quick squiz at a few government websites in the state, it appears that such functionality doesn’t really exist. Thus, we can interpret this new IT purchasing initiative from the state as another in the long list of initiatives Queensland is kicking off right now in a desperate attempt to get its IT operations up to scratch. Whole of Government search would appear to be one of the more obvious gaps that the state could plug — it should be relatively easy and painless to get a point solution in here.