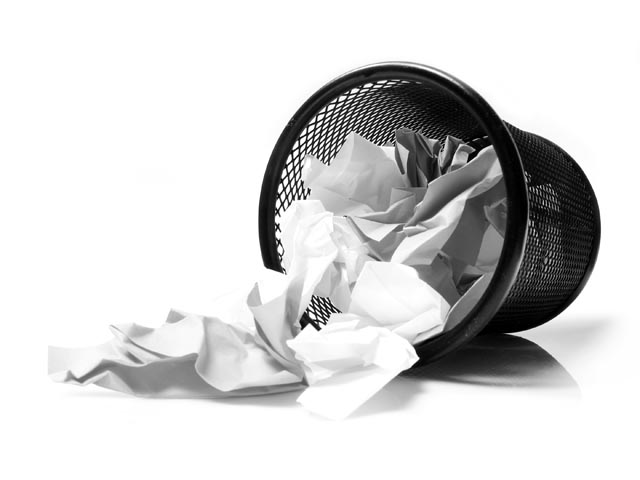 blog According to the Financial Review, the New South Wales Government has indicated it may follow in the footsteps of fellow states Queensland and Western Australia and drastically re-work its IT shared services strategy, in the wake of questionable benefits having flowed from the scheme.

It’s never been a very transparent strategy — and the previous Labor Government in NSW definitely didn’t enjoy answering questions on the matter — but for several years now the state has focused on delivering IT services to a number of agencies through several shared services divisions, including ServiceFirst, which was quietly created from the mergers of a number of agencies in 2008, BusinessLink and one or two others. However, the Financial Review revealed this morning in an extensive interview with NSW Finance Minister Greg Pearce (click here for the full article) that the IT shared services strategy may be changing dramatically — and soon. According to the AFR, Pearce said:

“What we’ve done is essentially stopped a lot of the shared services work that was going on,” he said. “We’re looking very hard at BusinessLink and ServiceFirst and whether we should be in that business at all or how to get value if we stay.”

As you may recall, on Delimiter I have argued very strongly that IT shared services models in Australian governments are fundamentally broken and need to evolve. From Victoria to Queensland and of course Western Australia, Australian states have comprehensively proven by now that the IT shared services model as it is currently understood simply does not work well in Australia. The evidence for this is contained in a series of audit reports issued by the various state auditor-generals over the past half-decade. They literally document five years of disasters in the space.

If the NSW Government walks away from the IT shared services model it will be the third Australian state government to do so in a year, following similar moves by Western Australia and Queensland. In addition, Victoria’s own model is similarly in question. I hardly need to go into the problems which have been suffered by its IT shared services agency CenITex at this point — they are already legend within Australia’s IT industry. Perhaps the only state government which has appear to be relatively successful at IT shared services is the Australian Capital Territory with its InTACT unit. But … we haven’t heard much from the ACT in this area in a while. Perhaps the house is burning down there too.

I actually don’t have a great deal of confidence that NSW’s new Coalition State Government can pull the state out of its deep hole when it comes to delivering IT projects. So far, every indication has been that the O’Farrell Government understands this area as little as the previous Labor governments. But I suppose one can hope. Hope may just be the only thing which public sector IT workers have left at this point.