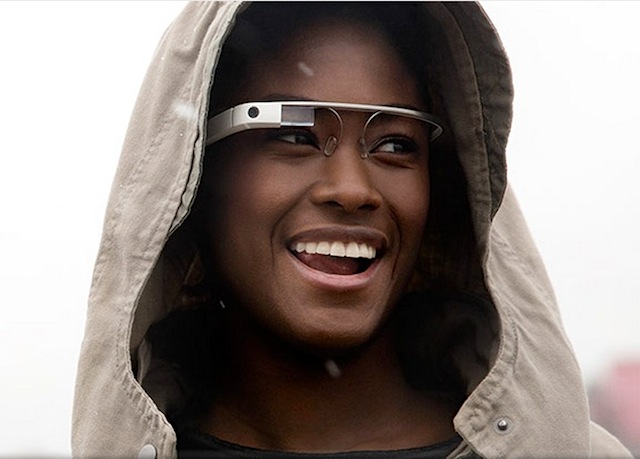 blog It’s been hailed as the vanguard of wearable computing, derided as a plaything of perverts and stalkers, and banned in a Seattle bar even though it’s not broadly available in the wild and is still untold months from release. No doubt about it: Google Glass is already brewing a firestorm of controversy – and its possibilities for public snooping have proved worrying enough to Australia’s privacy watchdog that he has requested a meeting with Google to discuss its implications.

It may be that Timothy Pilgrim, Australia’s privacy commissioner, was frustrated in his efforts to become a Glass Explorer and really just wants to get an early chance to test out what is becoming one of the most talked-about new gadgets never to hit the market. More likely, however, is that he is concerned about the implications of rampant and hidden surveillance, and wants to get a better sense of what Google intends the device to be able to do – and how this would impact on Australia’s existing and soon-to-be-revised privacy legislation, which will get a major makeover in March 2014.

Here’s what Pilgrim told the Australian Financial Review in this very interesting story (please click through for the full story):

“Along with benefits, these technologies also present a number of potential risks to privacy, especially when combined with other emerging technologies like facial recognition and augmented reality….At this early stage, the full implications of this technology, such as how people will use it, and for what purposes, are unclear [which is why] I have requested a briefing from Google.”

The story also quotes an analyst who believes the gadget is “democratising” the ability to conduct surveillance on the world around us – and a peer of Pilgrim’s who is concerned that’s one form of democracy the world doesn’t need. It’s not clear whether it would fall under the auspices of laws preventing hidden recording of conversations – the glasses aren’t exactly invisible, although they’re subtle and there’s no apparent way to know what they’re being used for – but it nonetheless has all sorts of creepy and amazing potential uses.