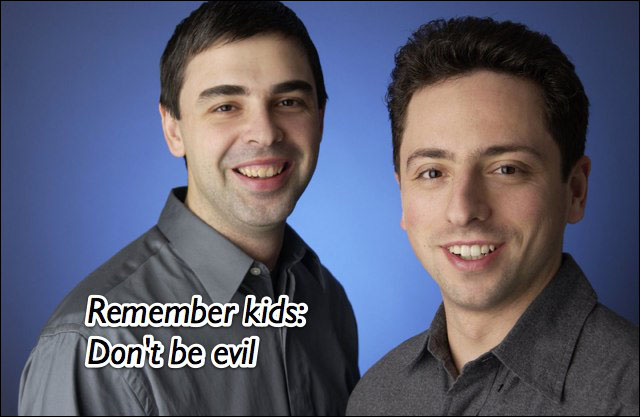 Google today faced a public grilling from Australian senators in a privacy enquiry in Canberra, with questions on topics ranging from its high-profile blunder in collecting Wi-Fi data with its Street View cars, to whether it uses “cookies” and whether it monitors the PCs of its employees to prevent data leakage.

The company fronted up two of its public policy and government affairs executives — Ishtar Vij and Iarla Flynn — to take questions from the Senate’s Environment and Communications References Committee in its online privacy enquiry — which has been kicked off after a series of scandals in the social networking space and the revelation of the Federal Government’s controversial data retention proposal.

The Street View incident — which saw Google inadvertently collect payload data when its cars were driving around the nation taking photos for mapping purposes — appears to have been mainly resolved, with Google publishing a public apology and cooperating with the Federal Privacy Commissioner on the issue.

However, in response to questions, the company today said it had “no timeline” for if and when the cars would recommence operation — although it would like to kickstart the process off again.

On the issue of the controversial data retention proposal being considered by the Attorney-General’s Department — commonly known as OzLog — Google’s Flynn said the search giant hadn’t been consulted. Flynn noted in general that any requirement to retain users’ data — one example being canvassed in the OzLog proposal is records about emails and telephone calls — would have to be proportionate to the need to respect the privacy and anonymity of internet users.

“The key thing we would take out of it is transparency,” Flynn said.

The search giant also came under question from senators on what laws it had based its international privacy best practice standards on, given that it’s a multinational corporation operating in a number of different countries.

“I’m not sure we got much out of that,” said Greens Senator Scott Ludlam at one point after a Google answer — later pointing out that it could be difficult to regulate what he described as ‘post-national’ or ‘trans-national’ corporations.

The Google spokespeople emphasised the company’s commitment to privacy — pointing out the extent to which it went to anonymise data, audit employee access to internal logs and that it had a “comprehensive security network internally”. In addition, Google pointed out that it pushed back on law enforcement organisations which atempted to conducted “fishing expeditions” with the search giant’s data.

However Labor Senator Doug Cameron took a hard line on Google, claiming that it could allow corporations to “fish for profit”. At one point, Ludlam pointed out those with data held by Google were essentially relying on the company’s “goodwill” and ethical approach.

But the search giant shot back that as a corporation, it would only ultimately be as successful as the trust that its users placed in it — and that the nature of the internet was that users could switch service providers on a moment’s notice.

Later on, Privacy Commissioner Timothy Pilgrim acknowledged a key issue with companies like Google was the extent to which they were anonymising information on their users. If there was no personally identifiable information, Pilgrim said, data stored by companies like Google would not actually fall within the purview of privacy legislation. Pilgrim said his office supported organisations deleting information when appropriate.