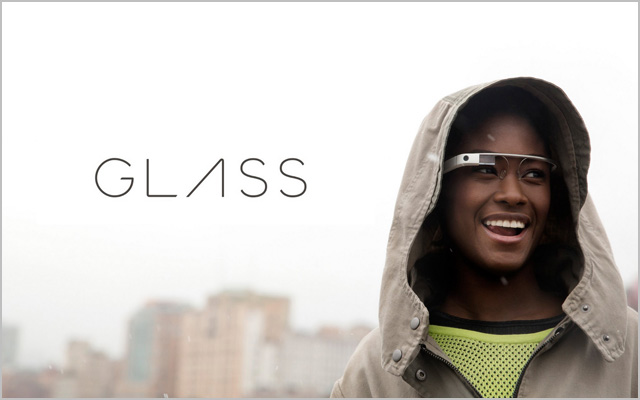 blog Like many technologists, your writer has been keen to get his hands on on a copy of Google’s new augmented reality/wearable technology headset Glass. However, of course access has been extremely limited so far — to the extent that there have only been a couple of documented cases of Glass ever having been trialed in Australia, the most high-profile of which was obviously the short-lived trial by then-Prime Minister Julia Gillard in February. However, now Google has shipped a couple of Glass units to Australia and has started demonstrating them with local media. First cab off the rank is The Australian newspaper; you can find its account of its experience here. The newspaper writes:

“Google in the US has briefly lent two Glass units to its Sydney office, and The Weekend Australian was the first newspaper to try them on … Google can’t say when they will sell here.”

Given that The Australian has been invited in, we have no doubt that we’ll shortly be seeing articles published by the Financial Review, the Sydney Morning Herald and other mainstream media outlets talking about their Glass experience, as well as slots on television (probably Sunrise, at least). Glass seems destined to be a publicity machine for Google; the technology is so new, so potentially revolutionary, and so limited to such a small set of early adopters, that the company really will be able to generate a constant string of positive stories here. That formula is perfect for a drip-feed press hype strategy.

In related news, Google Australia has also briefly lent a Glass unit to Taronga Zoo in Sydney. As Ausdroid reveals, there’s a video up on the zoo’s YouTube channel showing the point of view through Glass of various wildlife. To be honest, this kind of video could have easily been shot through a normal camera, but it’s still nice to see Google hitting up some Australian icons and journalists with its latest tech. Delimiter eagerly awaits its own visit to the Sydney Googleplex, where we will once again refuse to sign the standard front desk non-disclosure agreement. Now if only the company could see its way to letting the rest of the world, you know, actually BUY its latest gadget, that would be nice, mmmmkay? We’ve been hearing about Glass for more than a year now. Apple would have launched this already.

Update: The Sydney Morning Herald has its version of the story (such as it is) online as well.