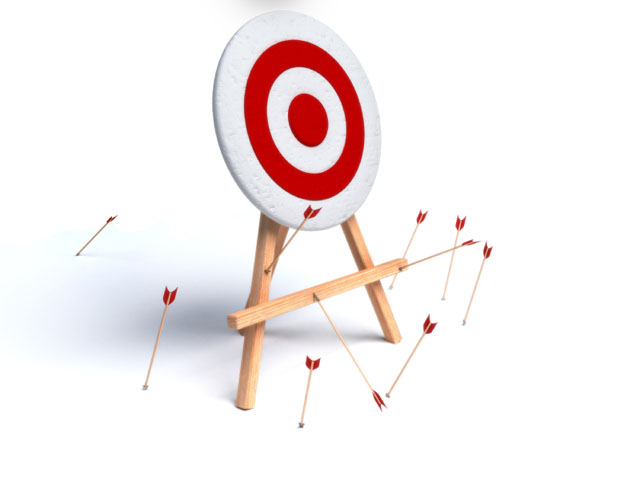 news Conservative commentator Andrew Bolt has continued his ongoing series of attacks on Labor’s flagship National Broadband Network project, claiming that the project is behind target and describing the way it accounts for having finished network construction in a given area as being “rubbery”.

Last week the National Broadband Network Company released hard statistics showing the progress of the rollout and uptake of its network infrastructure during the three months to the end of 2012. When compared to the figures NBN Co released in October for the three-month period to the end of September, NBN Co’s updated statistics show that the company is still making only slow progress on its network rollout, despite the fact that it has stated that it has entered its rapid rollout phase of its network construction.

NBN Co also has a long way to go in terms of its rollout to meet its targets for the end of June this year. The company aims to have its fibre network covering some 341,000 premises by that period, with its satellite and wireless networks covering an additional 320,000 premises in total. The company aims to have some 54,000 active fibre customers at that point, and some 37,700 satellite and wireless customers. However, NBN Co has made the point that its rollout is not a “linear progression”, as it has entered the rapid ramp-up phase of its network construction and will finish connecting dramatically more premises in the near term period.

In a post on his popular News Ltd blog last week, Bolt linked to an article published by the Sydney Morning Herald about the NBN’s progress. “For a scheme costing taxpayers $36 billion, you should expect better than still more delays,” he wrote. Bolt also noted that NBN Co defined premises as having been passed where cable has been laid in streets, but actual premises may not have been connected yet. “… note that the NBN targets have been made rubbery, requiring only that a cable be laid near a house, and not to it … We’re paying billions just for cables in the ground?” he added.

It’s not the first time Bolt has taken aim at the NBN. In October last year, for example, the conservative commentator published a blog post arguing that a new development in wireless technology revealed that month could leave the Federal Government’s flagship National Broadband Network project looking like “the biggest white elephant in our history”. And in August last year, Bolt published a series of strongly worded blog posts arguing that the “gold-plated” National Broadband Network project was turning into the Federal Government’s “biggest financial disaster by far”.

As one of the Federal Government’s highest-profile projects, the NBN has regularly come under fire from other conservative commentators as well, with critics such as Alan Jones regularly stating that they preferred wireless technology over the predominantly fibre-to-the-premise rollout of the NBN.

opinion/analysis
To what extent are Andrew Bolt’s comments here legitimate? Well, it depends on your context, because Bolt’s not really saying anything technically inaccurate.

NBN Co and the Federal Government did set new targets for the network rollout over the past year or so. There were overriding reasons for this; principally, that reaching agreement to use Telstra’s network infrastructure and transfer the telco’s customers to the NBN took much longer (six months longer) than anyone expected, delaying the overall rollout of the NBN.

From one point of view, this is understandable. After all, nobody has ever put together this kind of huge contract between an incumbent telco in Australia and a massive new government telecommunications monopoly intended to at least partially replace it. It’s a highly complex legal exercise, and it would have been very hard for anyone to estimate how long it would take. And this is the point of view I have predominantly taken in the past.

However, on the other hand, if you look at Labor’s performance with the NBN since it took power in November 2007, or even since NBN Co was formed in mid-2009, in this kind of context it is a little hard for many people to understand why NBN Co has only succeeded in signing up 10,400 people to its network over that period, given the billions of dollars which are being ploughed into the network and the 1,700 staff the company has (plus the thousands more contractors which are deploying the NBN).

NBN Co will need to radically ramp up its rollout over the next five months if it is to reach its mid-2013 target, and there are questions about whether it will be able to meet that target. In addition, Bolt is correct that there are questions about how NBN Co accounts for how many premises it has passed. After all, this is a company which prefers to focus on its”premises commenced or completed” statistic; a number formed mostly from paperwork construction orders; not actual construction efforts.

Now, I’m not saying with this article that I agree with Bolt; far from it. As far as Bolt is concerned, as far as I can see, he believes the NBN is a great evil which isn’t worth pursuing as a project at all. Personally, I still feel that the NBN is the best telecommunications policy which Australia has ever had, and I strongly believe that it’s worth staying the course with this one.

However, in the context of the slow delivery of this project, NBN Co making its head of construction redundant (after its first head of construction quit), the company’s increasing trend towards a lack of transparency in its operations and even location-specific issues such as the problems in Riverstone I am starting to believe that there are legitimate questions as to whether the project as a whole is being managed well. NBN supporters, right now, are increasingly being placed in a tough spot by NBN critics. There just isn’t a lot of evidence yet that the NBN is actually delivering on its promises; on the other hand, NBN critics such as Bolt are able to present increasing amounts of evidence that the NBN isn’t delivering.

The crux point for me will come over the next six months. If NBN can demonstrate continued, steady and reliable progress in its rollout and uptake over that period, as well as continued efforts towards transparency, then that will do much to answer the questions around the company’s ability to deliver. However, if NBN Co does not meet its goals, and its corporate transparency continues to head south, it may become difficult to approve of the company’s management.