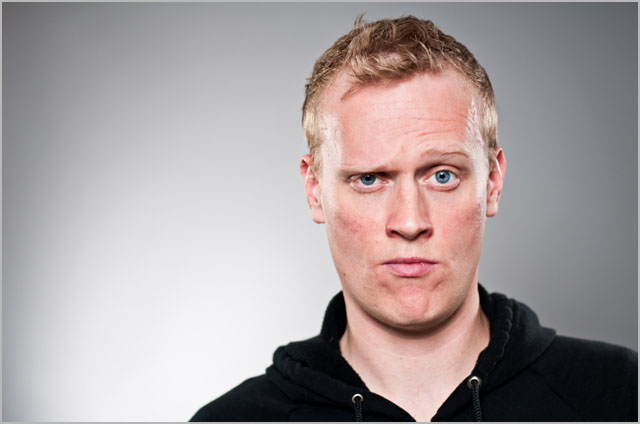 blog In my decade-long role as a technology journalist, I have often come up against irony. I have often come up against hypocrisy. I often come up against situations which are just so ridiculous and dastardly and downright underhanded that I couldn’t help but laugh bitterly at the absurdity of it all, shocking those around me with my deep cynicism, a trait common to senior journalists. But this one really takes the cake. I’ve just been reading through Telstra’s submission to the Australian Competition and Consumer Commission (PDF) regarding NBN Co’s Special Access Undertaking, and this paragraph jumped out at me:

“Telstra does not expect that these potential wholesale price increases allowed by the cap would be sustainable when translated into corresponding retail prices. That is, it creates the real possibility that wholesale prices are set such that [retail service providers/RSPs] cannot supply services at retail prices that end-users would be willing to pay. This could also distort potential RSP investments in innovative downstream products. For example, over time such pricing could make investments in content delivery networks to supply next generation multi-media services that are made possible through the deployment of a fibre access network uneconomic. Such an outcome would not be in the [long-term interests of end-users].”

Wait, back up a bit. Did Telstra just argue that NBN Co’s wholesale prices would be so high that they would not allow retail ISPs to charge reasonable prices to end user customers? And that this would stop those ISPs from investing in their own products and services? And that this wouldn’t be in the long-term interest of end users?

Yes. This is that same Telstra. Well, cry me a fucking river, Telstra. That is irony so intense that it burns. Forgive me if I don’t weep for you on this one. If NBN Co gouges Telstra for about a decade, I think we’ll call it about even, and I doubt I’d find many Australians who would disagree. Not all of us in this new era in Australian telecommunications have short memories.