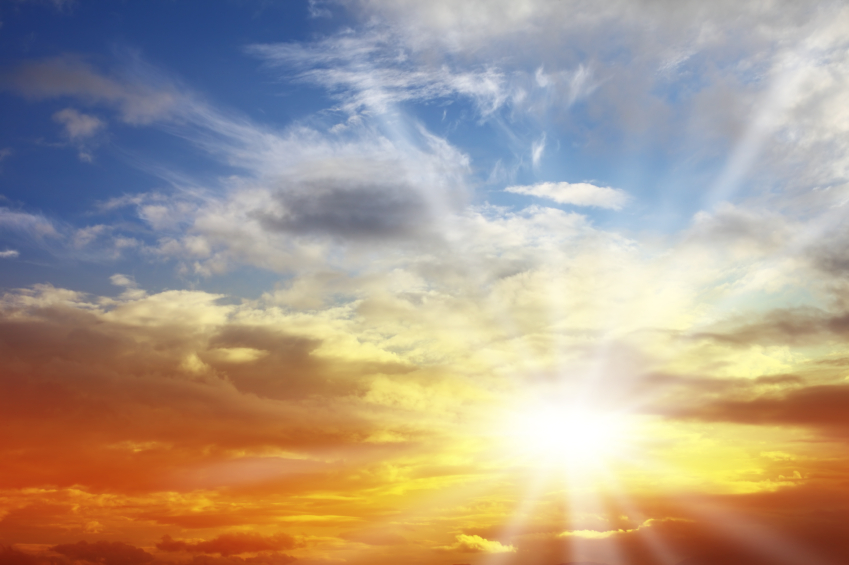 It wasn’t that long ago that the words “cloud computing” represented something of a taboo for Australia’s big banks and insurance giants. In the context of stern warnings from regulators like the Australian Prudential Regulatory Authority and a strong history of maintaining their own physical IT infrastructure in all areas, this is one sector which didn’t jump on the cloud computing paradigm early. While other industries embraced technologies such as Salesforce.com, Google Apps and Amazon Web Services with aplomb, the land of cloud computing was one which, to Australia’s financial services giants, appeared cloaked in stormclouds.

You only need to search any of Australia’s major IT media outlets for “cloud” and “banks” to see this kind of pessimism in action. The most recent batch of anti-cloud sentiment was probably reported this time last year, when ANZ Bank chief information officer Anne Weatherston pooh-poohed the cloud phenomenon and said it could be another five years before Australia’s banks got serious about the cloud, but the anti-cloud sentiment started as early as 2007, when the Commonwealth Bank evaluated Google Apps and found it wanting.

I’ve covered enterprise IT in Australia for the best part of a decade now, and during that time I found it hard to imagine that we might see a major Australian bank using a software as a service platform such as Salesforce.com for a mission-critical purpose, for example; let alone platforms such as Amazon Web Services or Google’s Cloud Platform which have been the darling of startups almost since they were launched.

But something cracked this year in that steel gate of denial.

This month Amazon Web Services launched a dedicated datacentre in Australia to serve local clients. The foundation customer? None other than the Commonwealth Bank itself; one of the largest consumers of IT products and services in Australia, and one of the most anti-risk.

We now live in a world where the chief information officer of the Commonwealth Bank – a man personally responsible for spending billions of dollars on information technology – stood up in front of the entirety of Australia’s IT industry and said that he had had enough of all of the “excuses” which the industry had been holding the cloud back with for the past decade.

Security excuses for not moving to the cloud, regulatory excuses, financial excuses: According to Michael Harte, all of these excuses are “absolute garbage”.

And CommBank is reaping the benefits of using Amazon’s platform: to the tune, Harte told the AustralianIT this week, of tens of millions of dollars. Hardly pocket change: And you don’t have to be an accountant to imagine that the bank is one of Amazon’s largest Australian customers right now. And the bank is not the only major Australian financial services organisation to feel this way.

At a media briefing several weeks ago, National Australia Bank was singing from the same choirbook. In fact, the bank’s group executive of Group Business Services Gavin Slater and executive general manager of Enterprise Transformation Adam Bennett, couldn’t stop talking about the cloud.

NAB, the pair told media, now only paid for what it actually used in its IT infrastructure outsourcing contract with IBM. But it’s not just servers and storage that the bank is consuming from the cloud. It’s also telecommunications, where the bank has moved its huge enterprise contract with Telstra to a consumption-based pricing model as well, during its recent network consolidation.

Then there’s Oracle’s CRM on demand platform, which NAB is deploying to service its business banking platform. The platform is hosted by Oracle in Australia. And like CommBank, NAB is also getting its head around public cloud computing platforms, which it doesn’t host customer information on, but it does host marketing material from. Then there’s the way the bank has set up its entire private cloud infrastructure along environmental lines in an effort to contribute heavily to its carbon neutrality.

You’ll have to stop me there; I’ve rabbited on about what CommBank and NAB are doing long enough.

But allow me to talk a little about Bank of Queensland, which last month revealed it was deploying Salesforce.com as one of its new customer relationship management platforms for front-line staff, and how the bank recently told its investors that software as a service platforms would allow it to boost its flexibility and cut its capital investment in IT infrastructure.

Or, allow to talk a little about ANZ, which was already also using Salesforce.com, although Singapore’s regulators don’t appear too keen about the situation. Or about ING Direct, which has been so enthusiastic about Microsoft’s private cloud offerings that it decided to virtualise its entire core banking infrastructure in a so-called “bank in a box” model that allows it to deploy copies of its entire banking platform to developers for testing and development purposes.

Or what about Westpac, which already has its own private cloud and also uses Microsoft’s Windows Azure platform, as well as implementing a project to punt its collaboration platform into the cloud. The bank has even publicly discussed the potential to pool some IT infrastructure and applications between banks – for example, in the area of mortgage platforms, where the bank believes there is no competing advantage in the different platforms operated by the major banks.

To be honest, I could go on like this forever, but I suspect most of you would get bored; unless you work in banking IT infrastructure, in which case you’re probably making a note of all of these examples, so that you can demonstrate to your boss that everyone else is doing this kind of stuff and your particular organisation should be too.

So how and why did this happen?

Personally I don’t know for sure, but I suspect that it’s as simple as the fact that Australia’s major financial services organisations experimented with various cloud computing technologies over the past several years, and nothing much went wrong, apart from a few early bugs. Certainly I haven’t heard of any catastrophes involving mass customer data loss or huge outages.

Buoyed by early wins, I would surmise, Australia’s financial services giants further examined the business case for adopting cloud computing technologies in various areas of their businesses and found it so compelling that they couldn’t ignore the opportunity. And things progressed from there. Right now, I’m betting that most of Australia’s banks and insurers are looking to push everything they can into the cloud. In the absence of any examples of huge problems (the ‘excuses’ that Michael Harte talked about at the Amazon launch) and in the presence of the cloud’s compelling business case, there is no reason to do anything else. And what we’re seeing right now is the banks gradually going hog wild for the cloud.

The “tens of millions” of dollars in savings figure which Michael Harte threw around this week? That sounds like the very definition of what Gartner, in its legendary hype cycle, would describe as the “Plateau of Productivity”. I doubt many would have thought we’d be here this soon; I certainly didn’t just a year or so ago.

So what’s next? That’s the easy part. Government. With Australia’s financial services sector jumping on the cloud bandwagon, the next target for cloud computing vendors should be the nation’s departments and agencies, which have historically been even more risk-averse than the banks. We’re already seeing some early deployments of SaaS and cloud computing technologies in forward-thinking states such as NSW, and I’m sure that virtually everyone in IT management in any government agency in Australia right now is aware that they will need to integrate the cloud into their IT strategy for the next five years – or be left behind.