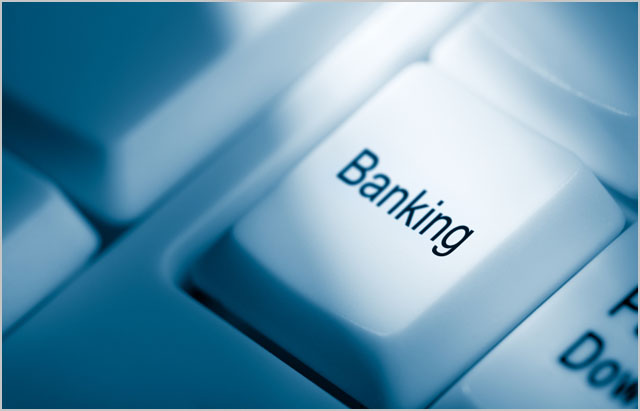 news ING DIRECT Australia has deployed Bank in a Box, a private cloud infrastructure, in collaboration with systems integrator Dimension Data and backed by technical expertise from Cisco, NetApp and long-term partner, Microsoft. A case study published by Microsoft this month reveals the background to the technology deployment at ING DIRECT.

ING DIRECT Australia is the country’s fifth-largest mortgage lender with more than 1.5 million customers. The bank needed a cloud-enabled operating solution to reduce its development time-line and accelerate delivery of its new products and services, for a quicker delivery of innovative ideas – in short, for improved IT efficiency.

ING DIRECT’s earlier delivery model had limitations on how many concurrent projects and changes it could manage. The ING DIRECT team’s goal was to work towards providing a copy of the bank to anyone, at any time, for any purpose, at the lowest possible cost. This included the full set of the bank’s applications, services, configurations and 5.5 terabytes of data. Bank in a Box was the solution to achieve this goal – it was a fully integrated solution that would enable rapid provisioning of entire environments, speeding up time to market for new ideas.

The case study (available in Word format here) claims that the solution reduced the time and cost associated with environment provisioning, and that has reduced the testing backlog appreciably. Andrew Henderson, CIO, ING DIRECT Australia stated: “The solution enables us to streamline processes that previously took eight people three months with a very simple self-service model.” Henderson further stated that the staff could now provision copies of the bank faster than before; new ideas could also be tested faster – all this giving ING DIRECT a competitive edge, he claimed.

Ben Issa, Head of IT Strategy, ING DIRECT Australia observed: “Our idea for the solution was unique, uniting technology from across the market to give us the capability to innovate and differentiate faster and better.” Issa added that Windows Server with Hyper-V and System Center (which helped coordinate the provisioning processes) helped ING DIRECT transform the bank’s datacentre environment into an automated, self-service private cloud.

Furthermore, the solution eliminated the need to build physical servers that required testing. Developers found it an efficient solution since Microsoft technologies were integrated into the private cloud.

The case study states that after successful pilot testing, ING DIRECT brought in Dimension Data to deliver the solution. Issa remarks that currently ING DIRECT uses the cloud based solution to meet different needs – from providing customer service representatives access to bank applications for training purposes to giving developers a full version of the bank at induction. Customer related or operational issues are easier to solve and the bank can redirect its skilled people and funds towards innovation.

ING DIRECT credited the close integration and collaborative relationship between Microsoft, Cisco, NetApp and Dimension Data in realizing the final vision of Bank in a Box. ING DIRECT is looking at deploying the solution globally this year in three of the bank’s locations.

opinion/analysis
There are two things which came to mind after reading this case study. The first was that virtualisation technology has truly come of age. To think that a bank could replicate its entire banking platform in a new instance for development purposes is remarkable. It will be fascinating to see what other uses of advanced virtualisation we see over the coming few years, and how the technology itself evolves.

Secondly, as with another major deployment with Coles revealed by Microsoft last week, it is fascinating to see that it is predominantly Microsoft infrastructure platforms being used here — not those from rival suppliers such as VMware. I have no doubt that this kind of rollout could also have been done with VMware — and I’m sure ING DIRECT, like virtually every major organisation in Australia, is also a heavy user of VMware. But it does show the extent to which corporate Australia is starting to use Hyper-V more and more at the moment.