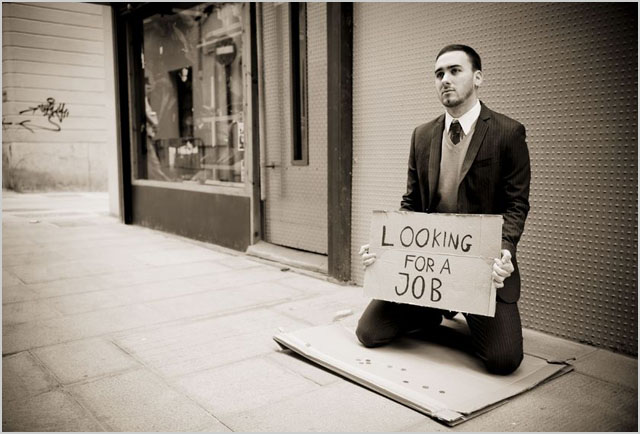 news The new LNP Queensland State Government today revealed that it had terminated the contracts of some 384 technology contractors in total over the past few months, as it ramps up its drive to slash technology-related spending while simultaneously remediating dated IT systems left to languish by the previous Labor administration.

The state’s IT Minister Ros Bates reportedly told AAP today that the total number of contractors which had been cut since the state’s Liberal National Party took power in March this year cut was 384. In a separate statement on her website, Bates said the moves were already saving the Government some $40,000 an hour — amounting to about $1.6 million a week.

“Labor’s waste and reckless financial mismanagement has seen millions of taxpayer dollars wasted on contractors every month,” said Bates. “Clearly, contractors should only be hired to service areas where the Government doesn’t already have the necessary skill set. The amount being squandered is outrageous, with Queensland’s debt fast approaching $100 billion.”

The cuts come a month after the Courier-Mail newspaper reported that IT jobs were also on the line in some Queensland departments. “The Sunday Mail has been told 180 temporary IT staff in the Department of Education – whose contracts end on June 30 – will be told tomorrow they are not needed after some had long-term contracts with the Government for years,” the newspaper reported in late May.

Bates’ revelation of the depth of the cuts to Queensland’s technology workforce comes as the State Government is also planning to reveal this week an interim report auditing its entire technology-related operations, including IT projects, staff and existing systems.

Bates said the audit was the first of its kind in Queensland’s history and she was confident it would find “even more savings for taxpayers”. The report, according to Bates, “painted a bleak picture” when it came to the currency of Queensland’s technology systems, with some 997 applications across the state’s public sector not having been replaced when need and now being out of date. “Many of these systems have already reached the end of their functional life span, yet there are absolutely no plans in place to replace them,” Bates said. “For years Labor has neglected the fact that these systems would need to be upgraded, and now we’ve got an incredibly serious problem on our hands that could cost up to $6 billion dollars to fix.”

“This presents a huge challenge, as we work towards our reform agenda and bring the State’s finances under control.” The LNP Queensland Government has engaged a team of specialists to work alongside auditors, in an effort to identify cost-effective solutions. A full audit will be handed down on October 30, 2012.

According to the Courier-Mail: “Among the applications at risk of failure is the Department of Community Safety’s core human resources management program, a “business critical” system handling leave and pay arrangements for frontline workers, including firefighters and paramedics.”

Queensland has also taken other measures in its efforts to cut IT-related costs across its operations. In a brief statement to Delimiter in July, Paul Campbell, executive officer of the state-funded ICT Industry Workgroup, confirmed that his office had had its funding cut, after a detailed report on ZDNet.com outed the situation.

Also several weeks, new Queensland Technology Minister Ros Bates issued a media release noting that the state was planning to kick off a wide-ranging program aimed at cutting the amount of money it spent on printing. Bates said a senior level officer in each department would be assigned to manage and coordinate print services, including budget and consolidating print-related purchases.

However, at least one area will see increased spending. In late August, Bates revealed plans to consolidate eight “outmoded and heavily customised” payroll IT systems being used by her department into one outsourced system, in a move which will re-ignite the debate over how the state should provide core IT services supporting administrative functions to its various departments and agencies.

Bates said that in the coming months the Government would go to market “to replace eight government-run systems with one outsourced system”. “It’s ridiculous that one department has eight standalone payroll systems that don’t talk to each other. I’m planning on bringing the eight payroll systems together,” Bates said. The Minister added that tenders would be called in the coming months for the new standalone system.

opinion/analysis
The cuts in Queensland continue. Without visibility into which departments these hundreds of IT contractors were working for, or what projects they were working on, it’s hard to know whether the cuts are justified or not. I’m sure some of them were — but I’m equally sure that others were doing valuable and necessary work. This kind of purge tends to be a bit indiscriminate at times. In any case, it’s probably not a great time to be an IT contractor in Queensland.

If anyone has any more specific details about which departments have been hit, we would love it if you would file those details (including any internal documentation, if possible) through Delimiter’s Anonymous Tips form. It’d be good to keep a level of running transparency as to what Bates and her razor gang are up to, precisely. And if you use this form, even we won’t know who you are ;)