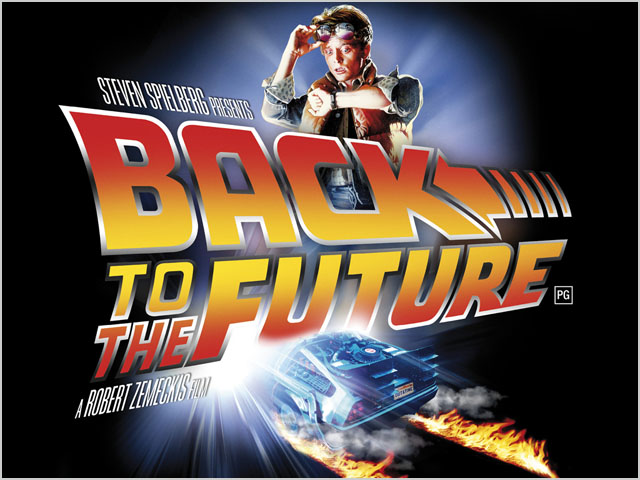 news The new LNP Queensland State Government has revealed plans to consolidate eight “outmoded and heavily customised” payroll IT systems into one outsourced system, in a move which will re-ignite the debate over how the state should provide core IT services supporting administrative functions to its various departments and agencies.

Bates said that in the coming months the Government would go to market “to replace eight government-run systems with one outsourced system”. “It’s ridiculous that one department has eight standalone payroll systems that don’t talk to each other. I’m planning on bringing the eight payroll systems together,” Bates said.

Bates said that tenders would be called in the coming months for the new standalone system and that all new government tenders would include a small and medium sized enterprise component. “That way we will be boosting the economy in Queensland rather than competing against it” she said.

The payroll systems to be replaced, according to Bates, no longer have the protection of the current software versions and have all been heavily customised to keep them going, making them expensive to run and vulnerable to hackers. The new payroll system would be targeting a non-complex, straight-forward system designed for 9 to 5, Monday to Friday workers.

However, one major payroll system — that of Queensland Health — will specifically not be included in the consolidation effort. A project to replace Queensland Health’s payroll system was first kicked off in late 2007, when the department determined there was a need to look at a new payroll platform to replace the previous platform, based on Lattice and ESP software, which had been progressively implemented from 1996. Partially as a result of the fact that the state had decided to standardise on SAP’s ECC5 and Infor’s Workbrain software across its whole of government operations, those same platforms were picked for the Queensland Health implementation.

A KMPG audit into Queensland Health’s payroll disaster found the project has already cost $417 million and will need some $837 million to fix over the next five years, in a finding which the state’s new LNP Health Minister Lawrence Springborg saying in Parliament illustrated that the project was an “abomination”.

Partially because of the Queensland Health issues, in June 2010, then-Queensland Premier Anna Bligh revealed the state would abandon its centralised IT shared services model as its exclusive structure for delivering IT services in the wake of the Queensland Health payroll disaster and damaging revelations of widespread problems in associated programs. Bates’ announcement over the weekend regarding the payroll systems of her portfolio appears to mark somewhat of a return to an IT shared services model, at least with respect to the payroll systems in her department.

opinion/analysis
Does it feel a little bit to some people out there that history is about to start repeating? With all of the state government IT disasters which Australia has witnessed recently, I find it incredibly hard to believe that the Queensland Government is capable right now of delivering a project which will see eight separate payroll systems consolidated into one — even if that system is outsourced and managed by an external provider.

This is exactly the kind of initiative which has gone wrong, time and time again, in state governments all around Australia, over the past half-decade, and I will be extremely surprised if Bates’ department can deliver this one anywhere near remotely on time or on budget.

If you think I’m being a little bit pessimistic, I encourage you to read a little bit about payroll-related IT shared services initiatives and other similar IT consolidation projects in Western Australia, Victoria, Queensland and New South Wales. You’ll find that virtually none of these projects have succeeded. I expect Bates’ department has a rocky road ahead indeed.