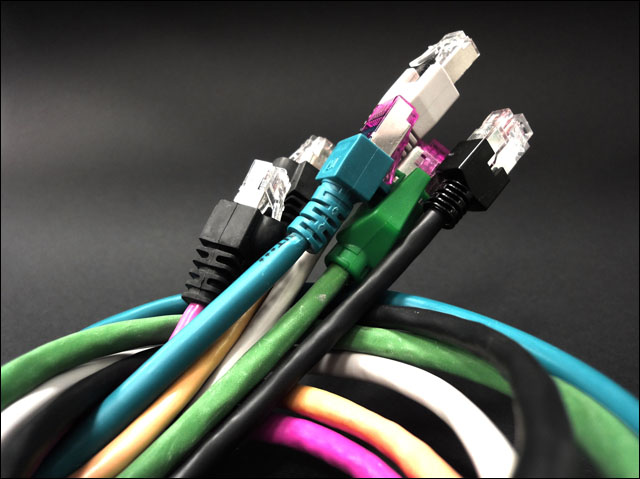 news Australia’s largest telco Telstra late yesterday confirmed it would roll out 100Mbps speeds on its HFC cable nationally, following a pilot of the enabling DOCSIS 3.0 technology in Melbourne from 2009 and a similar rollout by arch-rival Optus.

“BigPond Cable broadband customers in Adelaide, Brisbane, Gold Coast, Sydney and Perth will soon be able to take up plans offering download speeds of up to a maximum of 100 Megabits per second (Mbps) into the home, for sharing across multiple users in a household,” the company said in a statement, following a report by iTNews on the issue.

“Telstra today confirmed its BigPond Cable Broadband (HFC) network is being upgraded to a technical specification know as DOCSIS 3.0, providing additional capacity in our network due to increased customer demand.” The telco said the upgrade would be available to customers from mid-December, with pricing to be released closer to launch. The upgrade will see Telstra follow a similar Optus upgrade which the SingTel subsidiary has rolled out in Australia over the past several years.

In August 2010 Optus revealed it had completed the DOCSIS 3.0 upgrade in Brisbane, Melbourne and Sydney. As with Telstra, the upgrade technically unlocks 100Mbps speeds, but real-world speeds averaged just under 75Mbps in a test of some 6,000 customer connections. Telstra’s national HFC network currently supports speeds of up to 30Mbps.

However, Optus does not actively market its HFC cable network, with information on the infrastructure hard to find on its web site and the telco reluctant to offer new HFC cable connections to customers. For a number of years it has preferred connecting customers to resold ADSL services on Telstra’s copper network.

The Telstra upgrades come as the issue of the future of the HFC cable networks operated by the telco and Optus is a matter of public debate, due to the Coalition’s rival National Broadband Network policy, which features re-use and upgrade of the infrastructure as a core policy plank.

In March this year, after returning from a visit to Korea, Shadow Communications Minister Malcolm Turnbull highlighted the availability of HFC cable networks in the country as an example of telecommunications infrastructure competition at work — with residents often having the choice between competing fibre and HFC networks.

“As NBN Co’s corporate plan acknowledges, HFC node splitting ‘could be implemented as early as 2013 and would result in an increase in typical download speeds to 240Mbps and upstream speeds to 12Mbps’,” said Turnbull in August. In the US, UK, Canada, South Korea, Japan and many other countries HFC is a fiercely viable competitor to copper – indeed it is usually the only threat that prompts incumbent telecoms to upgrade to FTTx.”

Under the current Labor Government’s NBN plan, broadband services will gradually cease to be provided over the HFC networks as both Telstra and Optus shift their customers onto the NBN’s fibre infrastructure as it is rolled out nationally.