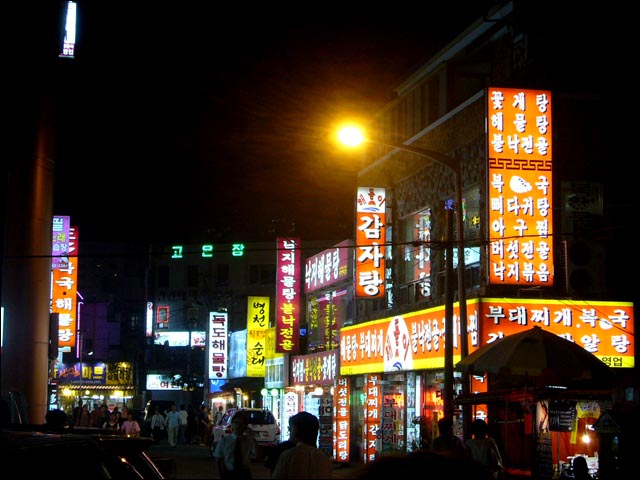 Shadow Communications Minister Turnbull appears to have returned from an impromptu study tour of the telecommunications facilities in Asian countries with fresh ammunition for Australia’s own broadband debate, pointing out that global broadband giant South Korea has maintained both HFC cable and fibre options for residents.

Telstra is currently negotiating with NBN Co to stop providing broadband over its HFC cable network, which is capable of delivering up to 100Mbps speeds, as it migrates customers onto the predominantly fibre-based NBN. And Optus has been reported to have been in similar negotiations, although the SingTel subsidiary has repeatedly refused to comment on whether it will shut down its own HFC network.

But on Radio 2UE today, Turnbull linked the availability of both fibre and HFC cable in some locations in South Korea to the concept of facilities-based competition, which has long been advocated as providing true competition in Australia’s telecommunications sector.

“I was just in Korea where there was obviously very fast broadband there and talking to legislators and parliamentarians and Ministers and regulators about it,” Turnbull said. “One of their high priorities is ensuring wherever they can facilities-based competition so that you’ve got a choice between providers of broadband services who have got their own hardware, their own cables if you like, into the basement of your apartment building.”

“People in an apartment building will typically have a range of broadband providers – some fibre, some HFC cable – so there’s a degree of tension and competition.”

Both Telstra and Optus have continued to upgrade their HFC cable networks over the past year, despite the fact that the NBN fibre — offering higher speeds and better latency will start to hit millions of Australian premises over the next several years.

In August last year, Optus completed a substantial upgrade of its HFC cable network in Brisbane, Melbourne and Sydney that is allowing residents in supported areas access to speeds up ranging up to around 80Mbps or more, using the improved DOCSIS 3 standard. And in July Telstra almost doubled the theoretical speeds on its HFC cable network in a clutch of cities around Australia, pushing the network from 17Mbps to 30Mbps.

However, some in the telecommunications industry — such as NBN Co chief executive Mike Quigley, who said during the election last year that cable was a “souped up version of copper” — with the problem that bandwidth on HFC networks was shared between those connecting to it, in contrast with the last leg mile of fibre to the home.