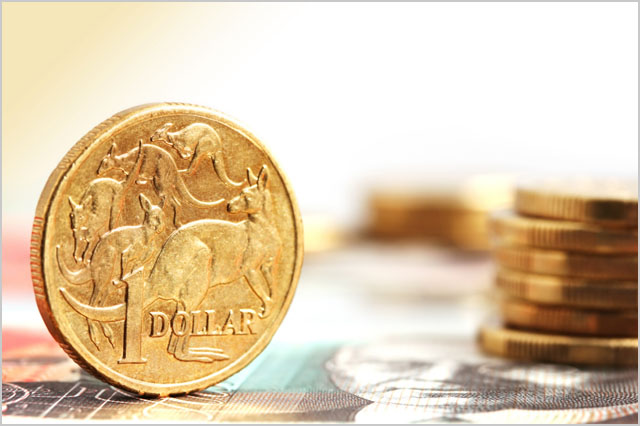 Over the past few months, Husic has stepped up his campaign on price hikes by technology suppliers importing goods into Australia, singling out companies such as Apple, Adobe, Lenovo and Microsoft with respect to the issue and raising it with other parliamentary colleagues. The issue was also highlighted by the Productivity Commission in its recent draft report into the nation’s retail sector.

Speaking in Parliament last night, Husic took the issue further, noting he had discussed the issue with the Parliamentary Secretary to the Treasurer, David Bradbury (the full text of a letter sent by Husic to Bradbury is available online).

“He advises that Treasury officials have met with the Productivity Commission to discuss issues relating to price discrimination,” said Husic. “The Commission is now further examining this issue as it prepares to bring down the final draft of its review into the economic structure and performance of the Australian retail industry and, most importantly, the Commission will welcome further submissions from the public on the impact of IT price discrimination on them, which can be emailed to retail@pc.gov.au”.

Husic urged technology suppliers — who, he said had been “notoriously slow or reluctant to deal with this issue transparently or publicly — to make a submission to the Productivity Commission as well. “These firms need to explain why they charge Australian consumers and businesses in a way that they would never dream of doing in their home markets,” the Labor MP said.

Husic added that since he had started raising the issue in public, a number of Australians had come forward with more information about their experiences with the price hikes.

Adobe and Microsoft have stated that much Australian pricing for their products was actually set by the local distribution channel. However, Husic said he had been contacted by a channel representative to provide the other side of the story. “The big tech companies tend to blame retailers or distributors, but I actually got an email from an IT sales and repair business in Sydney,” said Husic.

The email from the Sydney business stated:

“I agree with you about Australian companies charging more than the parent companies in overseas locations for the same goods. This is a constant gripe. We are constantly getting told by customers what their buy prices are for the same goods purchased overseas.”

“We are constantly sending this information thru to the sales managers and product managers say, say Canon and HP here in Australia — bugger all response — or some waffle about company confidential and trade practices act.”

Husic said the channel representative was scared to speak up on the issue, because they believed their company would be placed at a disadvantage from suppliers who would play favourites on the issue. “If this is true, it is an exceptionally serious claim,” he said.

In another example, Husic said he had been contacted by local post-production audiovisual company Famous By Tuesday which had been charged $12,000 more for buying Autodesk’s Smoke editing system through Digistor Australia, compared with prices in the US. “When [Famous By Tuesday staffer David Barrett] got the bill he was stunned to see that the package did not cost $25,000; it cost $37,000. This was a $12,000 difference at a time when the Australian dollar was valued at US94c — simply breathtaking,” said Husic.

Husic noted he would be continuing his campaign on the issue. “This is the fourth time I have raised this matter,” he said. “I think Australian consumers are shouldering an unfair pricing burden. And the tech company justification for this practice has either been non-existent or flaky.”