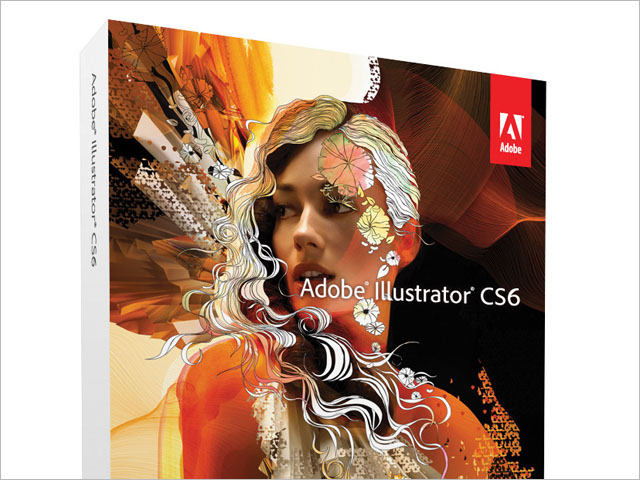 news Global software giant Adobe has continued a long-running tradition of extensively marking up its prices for the Australian market, revealing yesterday that locals would pay up to $1,400 more for the exact same software when they buy the new version 6 of its Creative Suite platform compared to residents of the United States.

The company issued a media release yesterday disclosing local recommended pricing for Creative Suite 6, which launches globally this week. However, as with the past two major releases of Creative Suite (version 4 and version 5, released in 2008 and 2010 respectively), Adobe has set its Australian pricing on average 52 percent higher for the full versions of its software.

For example, the Design Standard version of CS6, which includes Photoshop, Illustrator and InDesign but not some of the more advanced tools, will set Australians back A$1,975, 52 percent more than the exact same software in the US, which costs just US$1,299 (A$1,265 at current conversion rates). It’s a similar situation when you look at Adobe’s Design Web & Premium and Production Premium bundles, which will cost Australians again, 52 percent more than Americans — a markup of about $1,000. And for Adobe’s Master Collection, which includes all of its tools, the cost is the same 52 percent markup writ large — a markup of $1,418 for exactly the same software.

Articles chronicling the launches of Adobe CS4 and CS5 show that the software giant has been marking up prices for the past half-decade and beyond. Every two years, when Adobe releases a new version of Creative Suite, the cost is around 50 percent or more higher across the board for the same software when sold in Australia. The price hikes come despite the fact that it is possible for Australians to download Adobe’s software directly from its website, avoiding the need to go through local distributors and pay additional importation costs.

In 2010, when Adobe revealed its CS5 pricing, the company’s senior director of APAC marketing Mark Phibbs pointed out that the majority of Adobe’s software in Australia was sold through channel partners — and so the prices listed on its online store may not reflect competitive pricing in the market. In fact, the price through its own online store would reflect a price towards the upper end of the range which its channel partners were charging.

Asked what potential there was for Adobe to avoid selling through the channel and provide a more equal price direct to consumers, Phibbs said there was “some scope” for that, but stated also that many consumers wanted more of a complete package than could be bought through Adobe’s own store, which only sells its own software. In addition, at that stage Adobe stated the issue wasn’t one for the technology industry alone — claiming it was a wider problem affecting other areas such as the automotive sector as well.

However, this line of reasoning may not buy Adobe much favour with the Federal Government, which has increasingly been signalling that it may investigate the issue of IT price hikes in Australia.
A little over a week ago, Crikey reported that as a result of a campaign by Labor MP Ed Husic, the government is considering undertaking a Parliamentary inquiry into IT price differentials and legal options for preventing them.

Husic has been constantly campaigning on the issue over the past year, and has raised it with a number of senior figures in government, such as Treasurer Wayne Swan. In October, Swan indicated the Government was keenly awaiting a report from the Productivity Commission which would detail the extent to which price hikes on imported technology goods and services were hurting Australian consumers.

“While the [consumer pricing index] data showed that Australian prices for computing-related equipment declined in the quarter, we’re still paying more for some products than consumers in countries like the United States,” Swan wrote in an economic note at the time. “That’s why the Government has asked the Productivity Commission to review the extent of IT price discrimination in Australia. The Government expects to receive this report next month which will be one small step on the road to providing a better deal for consumers of IT-related products.”

In the draft of that report published in August, the Productivity Commission had said it was aware of the “longstanding practice” by which some international product suppliers set regional prices which effectively treated consumers in one region as “willing, or able, to tolerate significantly higher prices than those in other countries”.

Some suppliers, the Commisison said, had attempted to defend such price hikes by attributing them to the cost of supplying “a remote and relatively small market like Australia”. However, it added, “these arguments in most cases are not persuasive, especially in the case of downloaded music, software and videos, for example, where the costs of delivery to the customer are practically zero and uniform around the world”.

opinion/analysis
What a joke. Adobe has been consistently marking up Australian prices on its software for more than half a decade now (that we know of) and probably longer. I could partially understand the situation if the company was suffering increased local costs as a result of importing and distributing its software. But the fact that Australians are able to download the exact same software from its website as Americans are — but pay up to $1,400 more for the privilege of living in a different country — makes the distribution argument moot. There is no justification for a 52% markup across the board on the same software delivered from the same Internet site.

Fair go, Adobe. Fair go. Your Australian prices are nothing short of disgusting.