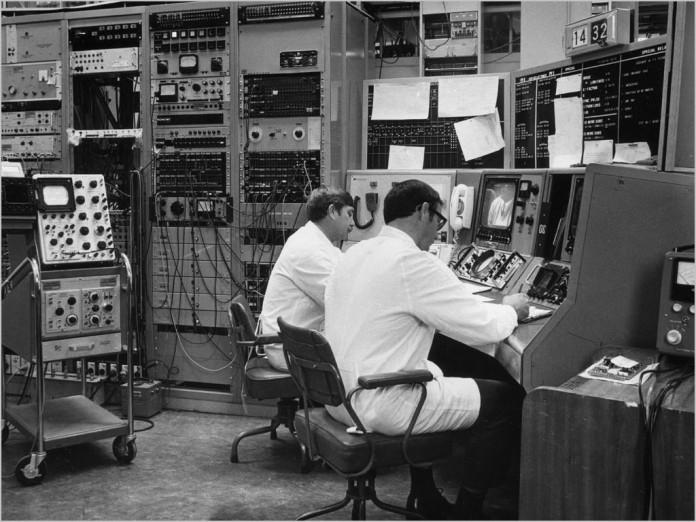 blog Your writer can’t imagine that it’s easy working at Telstra. Although Australia’s biggest telco has an extensive workforce with many career opportunities, it also conducts regularly redundancy rounds as part of its ongoing drive to become more efficient and cut costs. One of those rounds has hit Tasmania today, with Telstra confirming that 34 jobs in total will go from the Apple Isle. And where will they go? Offshore. The ABC reports (we recommend you click here for the full article):

In a statement, acting area general manager Stuart Mitchell said back-of-house roles would be cut in a bid to remove duplication. “Telstra already has a number of functions that are performed by partners overseas,” he said. “One of these partners already performs similar work to the roles we are talking about.”

Perhaps the workers can pick up work with Vodafone instead — which has had a focus on onshoring jobs in recent years, including a huge call centre located in Tasmania. Telstra, unfortunately, appears to be going in the opposite direction.