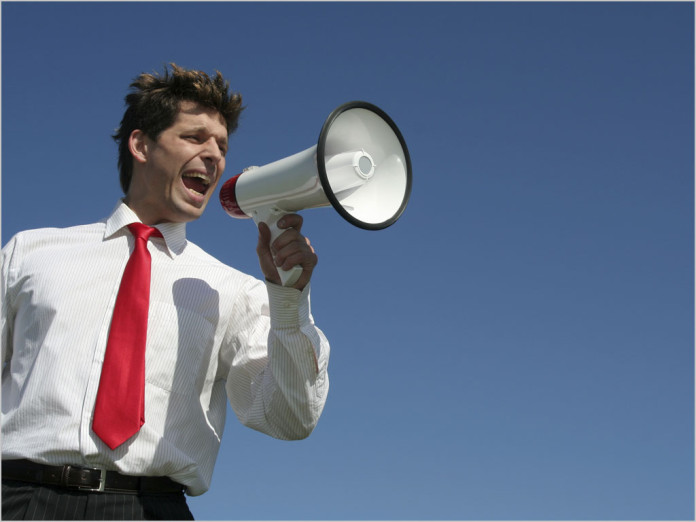 blog Almost every person I speak to who works in Australia’s technology sector has a remarkably dim view of what the Coalition has done to the National Broadband Network project, with most viewing the Multi-Technology Mix model as a great example of why politicians should not be allowed to make technological decisions.

However, the heads of Australia’s telcos are often the exception — after a decade of unmitigated chaos in telecommunications policy, what they mainly want is stability from here on in so they can focus on growing their businesses. Thus it hardly comes as a surprise that the head of M2 Group, Geoff Horth, is calling for a bit of bipartisanship on the NBN from here on in. Fairfax quotes Horth as saying (we recommend you click here for the full article):

“… certainty around the way that it’s going to be deployed and the timeframes for deployment is really important for everyone. I think any further change in deployment model would be ill-advised [and] I wouldn’t advocate for any change.”

I largely agree with Horth that things need to stabilise, and at the moment it very much feels like both Labor and the Coalition are largely on board with the current NBN model, where a mix of technologies is being used to deploy the network, even though the two major parties would disagree on what percentage of each technology should be used, with Labor preferring more fibre and also probably preferring to upgrade the planned FTTN network to full FTTP down the track.

However, there is also the fact that the current MTM mix represents an extremely poor technological choice to take Australia forward over the long term. On this basis, I suspect that there will continue to be debate about the issue and that things are not going to stabilise any time soon. That’s the problem with poor policy decisions — they tend to continue to cause anger in the community until they are changed for the better.