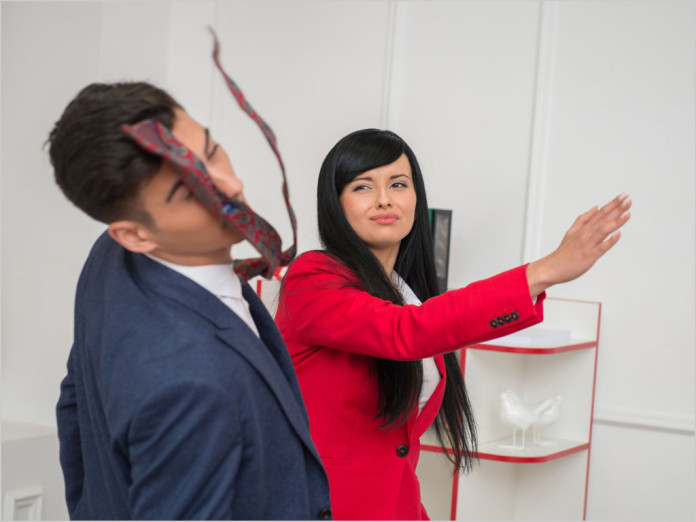 news The NBN company has furiously rejected the claim by telco academic Rod Tucker that Malcolm Turnbull’s Multi-Technology Mix approach will turn Australia into an “internet backwater”, arguing instead that the controversial network model will be a “game-changer for the Australian economy”.

The previous Labor model for the National Broadband Network featured a near-universal fibre model, using the best possible technology to upgrade Australia’s ageing copper telephone networks with fibre cables that will serve Australia for the next 50 to 100 years. However, the Coalition has radically reshaped the project, re-using the copper and HFC cable networks owned by Telstra and Optus in a so-called “Multi-Technology Mix”.

Elements of the Coalition’s MTM model are being used overseas — for example, its Fibre to the Node technology is being deployed throughout Europe, while the United States is upgrading HFC cable networks. However, such technologies are technically inferior to the Fibre to the Premises model preferred by Labor and the Greens, and NBN executives have admitted in the past that the FTTN moel n particular may need upgrading shortly after the rollout is completed.

The competing cost models for the NBN are highly contested, but both models would ultimately pay for themselves under the NBN company’s calculations, generating a return on the Government’s investment in the program over different time scales and with different financial conditions.

In a widely distributed comment piece first published this week on The Conversation, University of Melbourne academic Rod Tucker — who sat on the first expert panel who recommended Labor’s FTTP model — slammed the Coalition’s MTM approach.

“FTTN technology will cement Australia’s place as an internet backwater,” wrote Tucker. “The Coalition sold the Australian public a product that was supposed to be fast, one-third the cost and arrive sooner than what Labor was offering us. Instead the Coalition’s NBN will be so slow that it is obsolete by the time it’s in place, it will cost about the same as Labor’s fibre-to-the-premises NBN, and it won’t arrive on our doorsteps much sooner.”

“Far from turning Australia into internet backwaters, our multi-technology mix represents a real game-changer for the Australian economy and for every individual,” he wrote.

“One of the more common misconceptions about the NBN network is that incorporating existing technology into it could somehow be a bad deal for Australia. As NBN CEO Bill Morrow has said, that criticism would be justified if all we did was purchase the copper and cables from Telstra and Optus and then spent not a cent upgrading them. But upgrading these assets is precisely what we have begun to do.”

Brown said that like other operators around the world, the NBN company wasin the process of upgrading copper lines to deliver Fibre-to-the-Node (FTTN).

“This will help us meet our target of delivering at least 50Mbps to 90 per cent of homes and businesses in fixed line areas,” he wrote. “And further upgrades are possible if and when there is the consumer demand for them. Just look at the UK where [British telco] BT believes it will be able to provide 500Mbps over copper to most homes over the next 10 years by deploying the new G.Fast technology.“
Brown noted that BT had said that even higher speeds — up to 1Gbps could be possible over short copper cable lengths.

In addition, he noted, the NBN company was also upgrading the HFC cable networks it was buying from Telstra and Optus to support gigabit broadband speeds.

“The DOCSIS 3.1 standard we are introducing is capable of supporting download speeds of up to 10Gbps and up to 1Gbps upstream,” he wrote. “By delivering data more efficiently, these hybrid fibre coaxial cables can deliver up to 50 per cent more data than is possible over current cable networks.”

Brown noted that the NBN company’s most recent corporate plan estimated an all-fibre rollout would take six to eight years longer to build and would cost $30 billion more than the MTM approach.

“Our job is to enable everyone in Australia to receive access to high speed broadband as quickly and as affordably as possible. The entire network is scheduled to be completed by 2020,” he wrote. “Plainly, leveraging existing assets – such as copper lines and hybrid fibre coaxial cables– keeps costs down and enables more people to benefit from the NBN network more quickly.”

“Far from turning Australia into internet backwaters, the multi-technology nbn™ network represents a real game changer for the Australian economy and for every individual.”