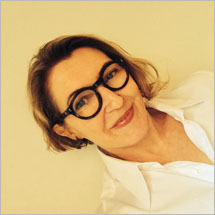 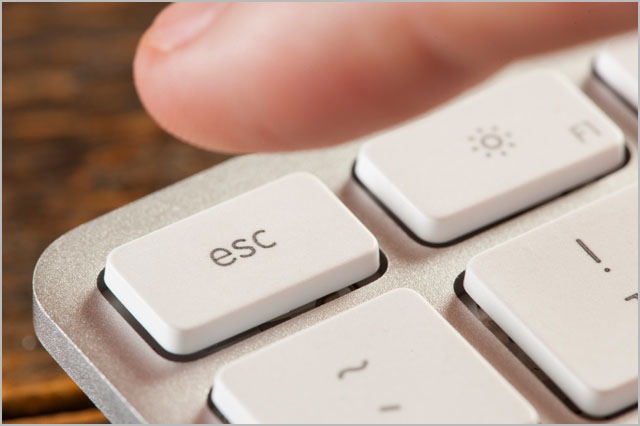 news The Queensland Government appears to have suffered a further substantial blow to its attempts to reform its technology infrastructure, with an executive having been hand-picked to oversee its IT renewal program resigning after just one month in the role, and taking her deputy with her.

Jenny Beresford is a high-flying Australian technology executive, having held chief information officer positions at the Swinburne University of Technology as well as publisher Pearson. In addition, the executive has held other senior technology positions over the past several decades at companies as diverse as the National Australia Bank, Tech-Mahindra and SMS Management & Technology.

It appears that around a month ago Beresford took a position leading the Queensland Government’s troubled IT renewal program. The executive is listed as the assistant director-general of the ICT Division at the Department of Science, Information Technology, Innovation and the Arts, with her division’s duties listed as being the CITEC IT shared services group, ICT renewal, ICT strategic sourcing and strategic ICT projects.

However, last week the department’s acting director-general Kathy Dunning sent an email to staff (seen by Delimiter) noting that Beresford and Tom O’Neill, acting executive director at the department, had tendered their resignations. Beresford has now left the department, while O’Neil is slated to finish on 4 June.

In Beresford’s place, existing Queensland Government executive Dallas Stower has been appointed as assistant director-general of Strategic ICT, with the executive to transition into the role “over the coming days”. The separate executive director role has yet to be finalised.

The Sydney Morning Herald has reported that “extreme dysfunction” within the department was behind both departures, with Beresford having “realised her position was untenable after two weeks” and resigning just a month into the role. The news also represents the latest in a string of high-profile departures within the department, especially relating to the Government’s ICT renewal strategy.

In late January, for example, iTNews revealed that the executive director of ICT renewal within the department, Glenn Walker, had resigned to take on a different role. Walker was appointed to the role, according to his LinkedIn profile, in May 2013. The appointment came as one response by the state government to a landmark audit of its ICT infrastructure. That audit, published in June 2013, found that ninety percent of the Queensland Government’s ICT systems were outdated and would require replacement within five years at a total cost of $7.4 billion, as Queensland continues to grapple with the catastrophic outcome of years of “chronic underfunding” into its dilapidated ICT infrastructure.

The executive’s LinkedIn profile now states that he holds a role as a business development manager with Technology One, a Queensland-headquartered enterprise software firm which wins much of its business with the public sector.

Also, in mid-April this year, high-flying IT executive Peter Grant left his senior position in the Queensland State Government, a year after the state demoted him from the whole of government chief information officer role he had held for the second time.

Garner himself recently left his role, before being replaced by the department’s new director-general Sue Rickerby.

However, it’s not all bad news for Queensland. In November the state announced that it had poached South Australia’s whole of government chief information officer Andrew Mills to be its own central CIO, six months after it removed two-time incumbent Peter Grant from the position.

And Stower himself is a veteran of the Queensland Government scene. Since July 2012 he has been general manager of CITEC. Previous to that he held the position of Executive Director, Telecommunications, Broadband and Digital Economy Coordination Office in the Department of Public Works, and prior to that he held a number of senior positions at Queensland Rail, including as chief information officer.

To address its IT project and service delivery issues, the Queensland Government is currently undertaking a large number of IT-related reforms. Two of the most significant have been the adoption of a new ‘cloud-first’ procurement strategy and the adoption of an ICT dashboard to detail the current status of major technology-related projects in the state.

opinion/analysis
Wow. It’s no surprise that the Department of Science, Information Technology, Innovation and the Arts, but this is taking things to a whole new level. I wonder what so disturbed Beresford that she felt the need to quit immediately? Anyone with further information can contact Delimiter through our anonymous tips page.