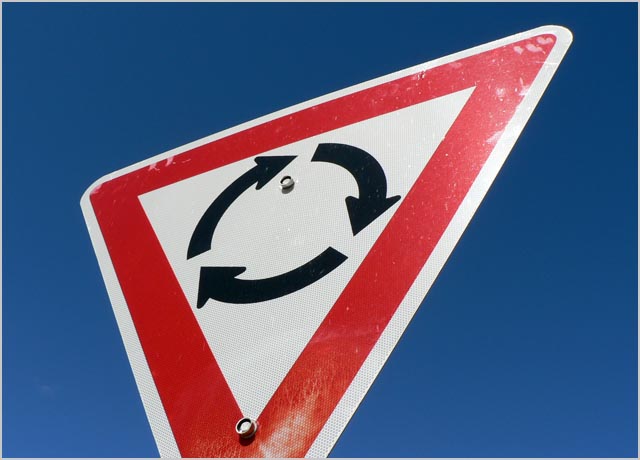 The decision to appoint a new CIO, who would report directly to the ICT Minister, had been announced in July by Premier Anna Bligh, with the successful candidate being revealed last week as well-known public sector ICT veteran Peter Grant, who previously held the same role from 2005 through 2008.

The minister has come under criticism for not taking responsibility for the whole-of-government disasters he has been in charge of. “Mr Finn has also confirmed he is more interested in jobs for mates to cover up a whole-of-government mess of which he first tried to gag advisory groups for raising the concerns and then planted his head firmly in the sand hoping it would all go away,” Mills charged.

Calling for the ICT minister to step down, Mills dubbed the appointment of Peter Grant a slap in the face to the industry, because of the level of his previous underperformance in the same role. “If the best that Mr Finn can produce for the ICT sector is recycling bureaucratic positions, then frankly given his record of presiding over whole-of-government debacles he should actually resign or the Premier should sack him,” he asserted.

The IT disasters to which Mills referred include the Queensland Health payroll debacle, which left thousands of public health workers with partial or even no pay for some periods after a botched department upgrade to a new SAP-based payroll system. Additionally, several of the state’s other major IT projects have exceeded their budget and suffered delays.

Mills felt that the Queensland ICT sector merited better than this “tired rerun” as it would not achieve anything for innovation in Queensland at a time when it is urgently needed.

Grant had formerly held the CIO role between 2005 and 2008, following a long career in the technology industry, including a brief spell as CIO of Queensland Health, three years as a consultant, and stints as vice president with the analyst firm Gartner and as Director of IT at Queensland transport. He held the position of state director for Microsoft from December 2007 for a little over a year.

The new CIO will be responsible for ICT program and project management, planning, and the implementation of Queensland’s overarching ‘Towards Q2’ technology strategy. The CIO will also oversee enterprise IT architecture, coordinate with the industry, and supervise the state’s problematic shared services policy.

Mills is a well-known and controversial figure in the Queendland IT industry. He is joint chief executive of 3W IT Consulting and Contracting and has recently been fighting a series of running battles with the Bligh Labor Government over what he sees as its inaction with respect to technology policy and policy implementation.