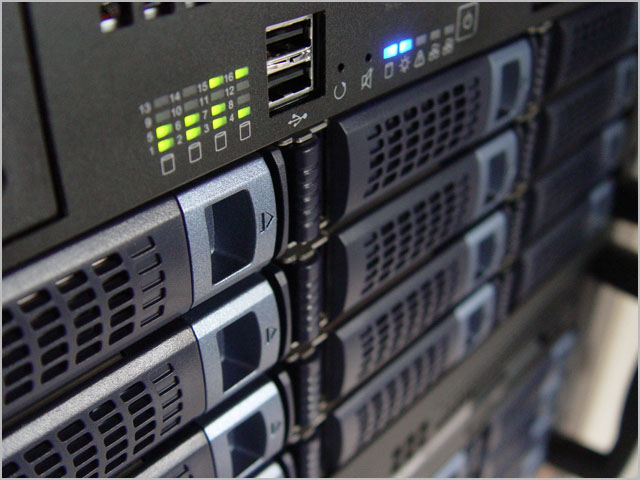 blog Just how much new datacentre space is needed in Australia? A lot, if you believe the industry. New listed datacentre player NEXTDC has been busy setting up new facilities all over the place, HP just built a mammoth new centre in Western Sydney, and this week established datacentre provider Equinix announced the expansion of its third Sydney datacentre. The company’s media release on the subject tells us:

“Equinix, Inc. (Nasdaq: EQIX), the global interconnection and data center company, today announced the opening of phase three of its third Sydney (SY3) International Business ExchangeTM (IBX®) datacentre. The US$30 million addition to SY3, located in the south of Sydney, provides space for an additional 1,000 cabinets. The completed build has capacity for 3,000 cabinets, allowing more companies to take full advantage of the cloud in a colocation environment and reap the benefits of close proximity to a vast ecosystem of partners and potential customers.

Net Logistics, a leading web hosting service provider and systems integrator in Australia and an Equinix Customer since 2006, has signed as an anchor tenant, expanding its datacentre footprint in Sydney.

SY3 is the most densely connected data center in Australia, with access to Equinix’s network dense and rich ecosystem of more than 975 network providers globally, 120 of which are based in Australia. This includes a direct link to the Southern Cross Cable Network (SCCN) and PIPE Pacific Cable (PPC-1), the only location where access to the two largest peering points is available.

Doug Oates, vice president of sales, Equinix Asia-Pacific: “Equinix is experiencing massive growth across the region with a number of expansions announced over the previous months, including our first Melbourne data center made in January this year. Equinix is continuing in its drive to connect businesses inside its dynamic business ecosystems and accelerate the digital supply chain, particularly within the cloud vertical.'”

I’ve been out to Equinix’s facility in the Sydney suburb of Mascot, which is in itself quite large. The company operates some of the largest datacentres in Australia in general. It’s good to see that it believes there is significant potential for expansion.