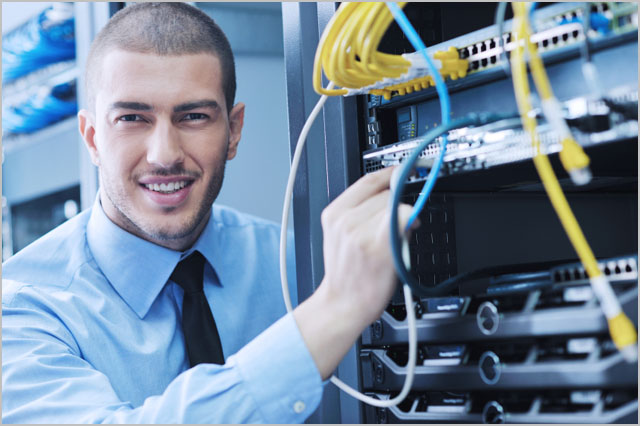 news Equinix, an international provider of datacentres and Internet exchanges, has completed the second phase expansion of its Melbourne datacentre, known as ME1.

The completion of the second phase brings ME1’s total operational capacity to around 1,125 cabinets and a total colocation area of 35,790 square feet (3325 square metres).

“The development and expansion of ME1 phase two addresses the growing demand from businesses planning to expand into Melbourne, which is now home to 25% of the Australian business population,” said Jeremy Deutsch, Managing Director of Equinix Australia.

“Melbourne is a significant site for us, and one of the most requested by our customers. With our twin-metro strategy in Australia, customers can leverage the thriving customer base and the rapidly expanding ecosystems available to them,” he said.

ME1 is situated in Port Melbourne, 2.5 kilometres from the Melbourne central business district.

The firm said the recently completed facility will allow customers to use “evolving ecosystems” of cloud services, network service providers, content services, financial services and enterprise across the firm’s other locations, including those in Sydney, where there are three active Equinix datacentres and another in development.

Melbourne’s Yarra City Council has recently signed up to use Equinix services for cloud connectivity via Equinix Cloud Exchange, specifically Microsoft Azure and Office 365, as well as for data backup and disaster recovery.

Since deploying in Equinix’s ME1 facility for colocation services, Yarra City Council has saved around $1760 a month on power consumption, the firm said.

By 2017, Yarra City Council aims to move all onsite data to Equinix. It cited “enhanced interconnectivity options” and a “solid foundation” on which to build future IT operations as the reason for the move.

“We spoke to four different providers and Equinix just felt right immediately,” said Rick Bottiglieri, Innovation Manager for Yarra City Council. “It was a combination of the quality of the data centre, the unmatched interconnection offering, the global scale of Equinix’s operations, and the company’s roadmap for the future.”

“Our vision in the next two years is to move our existing data centre operations into Equinix and pursue our cloud-first innovation strategy. This means our staff and the population of Yarra stand to benefit significantly from improved platforms and services and increased, high-speed connectivity.”

Equinix has 28 datacentres in the Australia-Pacific region, across five countries and eight metros, according to company figures.