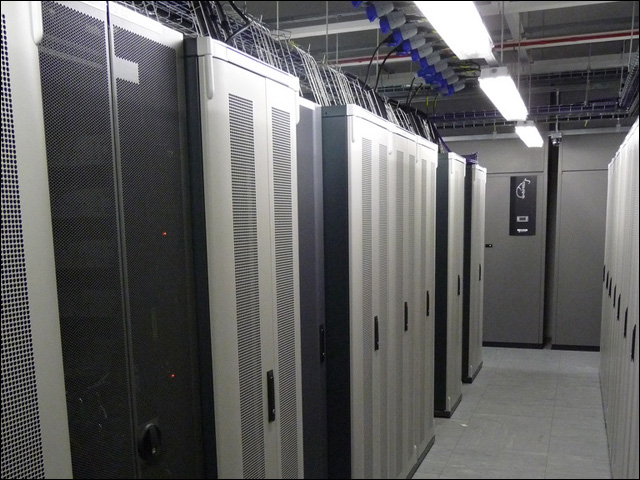 Internode runs datacentres across Australia for the co-location of computer equipment and has recently secured itself a portion of the Global Switch datacentre in Ultimo, NSW. It opened its Adelaide datacentre in 2007 — building on two previous ones, and will now expand the size by 144 square metres.

Three years on from its first expansion, Internode will now install high-density hosting racks that — the company says — will burst into a customer capacity increased by 45 per cent. Before the announced expansion, Internode provided low density hosting at the rate of two kilowatts per rack. Now, with an extra 18 racks, the company will be able to offer “high density” services with up to 10kW rack allocations,

Internode CEO Patrick Tapper said he was confident the expansion and the improved services would bring more customers. “We already have a substantial sales pipeline of demand for datacentre space,” he said

He said the investment has been driven by requirements for cloud computing and remote hosting services, which makes Internode hope strong demand will follow its increased capacity.

“Organisations include a number of current clients looking to consolidate multiple racks into a single high-density rack. We also have some interstate clients looking for a remote backup site to enhance their disaster recovery systems and new clients seeking co-location services. With that volume of demand, we anticipate no problem in filling our expanded data centre,” he said.

Internode said it was using 100 percent green power which will produce a power usage effectiveness ratio of 1.5 against the average 2.0 reached by most datacentres.

However, Internode will face a plethora of companies ramping up their datacentre offerings in the next year, in a market that is about to explode with competition.

Japanese IT services giant Fujitsu, for example, several weeks ago opened what it billed as the nation’s most advanced datacentre in Perth, and the AustralianIT has reported that HP has recently confirmed plans to invest millions of dollars in a major new facility in Sydney’s Eastern Creek. And that’s not all — Global Switch has also confirmed a significant new facility in Sydney, where it already hosts a massive datacentre.

NEXTDC, a new company founded by PIPE Networks multi-millionaire Bevan Slattery, also listed on the ASX this week, with big plans to cause a splash in the market.