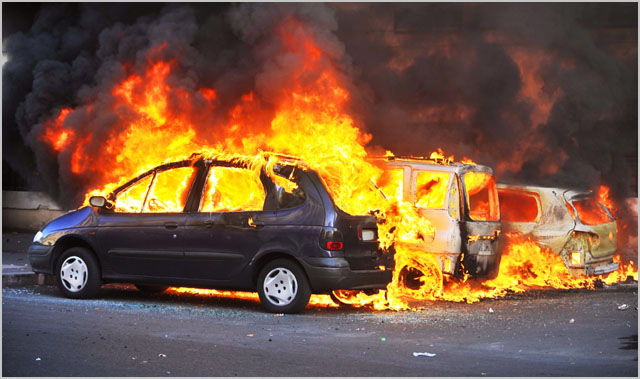 new Four members of the board of Electronic Frontiers Australia have resigned in protest against what they described in a letter published this morning as “inaccuracies and irregularities” in the governance and financial affairs of the digital rights lobby group.

EFA is a non-profit national organisation that has been promoting digital freedom, access and privacy rights in Australia since 1994. It is loosely associated with the US-based group the Electronic Frontiers Foundation and has objectives associated with digital rights in general. It is frequently active in the media and in the political sphere on issues such as Internet privacy, data retention, surveillance and more.

In an email to members this morning and seen by Delimiter, EFA chair David Cake noted that on 1 October, four members resigned from the EFA board. The four members issued the following statement explaining their actions:

“We (Angela Daly, Karen Higgins, Geoff Holland and Steve Roddis) resigned from the board of Electronic Frontiers Australia due to dissatisfaction with the handling of governance and financial affairs within the organisation including various inaccuracies and irregularities. We attempted to address these issues within the board but were met with opposition and as a result could not continue in good faith in our roles, hence our resignation. We acted in what we believed were the best interests of the organisation and still remain committed to the goals of EFA, namely advocating for digital freedoms and rights in Australia.”

In his email responding to the concerns, Cake noted that the EFA board appreciatd the concern of the outgoing board members and agreed that EFA board governance procedures “would need attention” after the organisation’s upcoming annual general meeting.

“In the last year EFA has undergone an extraordinary maturing phase,” Cake wrote. “By September-October the then-Board was disagreeing on priorities, risk, the timetable for governance changes, and the efficacy of the Executive. After a fractious Board meeting involving hastily considered changes of Executive, the Chair was re-elected and the Treasurer position changed hands. Four Board members resigned, including the Secretary. The Vice-Chair had previously resigned at the Board meeting on 25th September.”

“The other Executive positions were then distributed to the remaining Board members. The current board has now set to the task of preparing for governance changes. In particular, the new Treasurer is in the process of implementing a double-entry online accounting system.”

Cake wrote that the EFA’s current board, with the help of new board members to be elected at the organisation’s upcoming AGM on 16 November, would “make open and comprehensive governance processes a priority”, as well as boosting member consultation on significant issues affecting the organisation.

“The EFA Board looks forward to the five new members that will join it after next Saturday’s (16th November) AGM, and it is encouraging that there is sufficient interest in joining the Board that an election is required. It is however unfortunate that this means that one of the excellent candidates will miss out.”

opinion/analysis
Not quite sure what’s going on here, but it looks as though Cake, at least, is keeping a cool head. This makes sense, as he’s been a board member of the EFA since 2004.

Personally I haven’t had a stack to do with the EFA recently (I’m not a member), although Delimiter does tend to publish the group’s various statements on digital rights, as they usually make a lot of sense and align pretty closely to the bulk interest of our readers in holding governments and powerful corporations to account. I will note that I was a critic of the organisation several years back, as I had seen it as being rather anemic and ineffectual. However, since that time, and particularly with the appointment of Jon Lawrence as executive officer, the EFA has been revitalised. I hope it can continue to grow and to thrive. Right now, perhaps more than any time in Australia’s history, the nation needs a strong group of digital rights lobbyists.