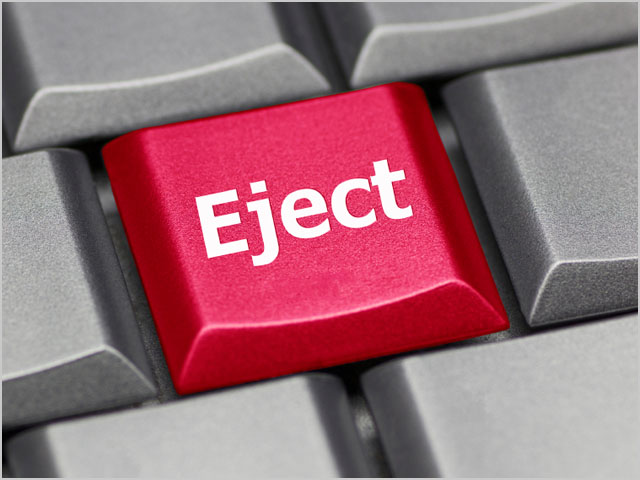 news The entire board of Labor’s ill-fated National Broadband Network has reportedly resigned, a victim of the poisoned relationship which had sprung up over the past year between the project’s management and new Communications Minister Malcolm Turnbull.

NBN Co’s board is composed of a number of senior executives from a variety of industries. Its chair, Siobhan McKenna, has been a director of NBN Co since August 2009 and is otherwise best known for being the managing director of media magnate Lachlan Murdoch’s investment company Illyria, as well as for having a history as a partner at management consulting firm McKinsey.

Other directors include Terry Francis, who was most recently chief executive of Bank of America in Australia and who has a history in finance, lawyer Alison Lansley, formerly a partner with Mallesons Stephen Jaques, Brad Orgill, who also has a finance background, former investor banker, government auditor and project director of the the proposed sale of the New South Wales government owned electricity generating plants Kerry Schott, and Rick Turchini, who has a long history in the construction industry. NBN Co chief executive Mike Quigley, who has already signalled his intention to retire from NBN Co, also has a spot on NBN Co’s board.

However, Turnbull significantly criticised NBN Co’s board and management while in Opposition, arguing out that no member of the company’s board had direct experience with managing the construction of a major telecommunications network, despite this being the primary nature of NBN Co’s work.

The relationship hit a low point in July this year, when a series of sharply antagonistic letters between the two sides were published that highlighted the depth of the antagonism felt on each side. NBN Co’s board, at the time, hired lobbying firm Bespoke Approach to represent it to the Coalition, a move Turnbull saw as inappropriate. NBN Co’s board also retained legal counsel regarding the situation.

This morning, the Sydney Morning Herald reported that the the board of NBN Co had offered to resign “en masse”, believing it did not have the confidence of the incoming government. The article repeated recent reports that former Telstra and Optus chief executive Ziggy Switkowski was set to be appointed executive chairman of NBN Co as an interim measure. We recommend you click here to read the full article.

Analysis published by Delimiter’s sister site Delimiter 2.0 (paywalled) has shown that both Turnbull and NBN Co’s board severely broke with convention as their fraught relationship worsened while the Liberal MP sat in Opposition.

It is believed that Turnbull broke with long-held political convention by directly attacking the management of a government business enterprise, particularly NBN Co chief executive Mike Quigley and board chair Siobhan McKenna, with politicians historically preferring to focus on attacking their political opponents rather than the public servants and other employees carrying out their policies.

On NBN Co’s side, it is believed that the move by NBN Co’s board to hire a lobbying agency to approach the Coalition breaches long-held conventions about the very limited conditions under which government bureaucrats and employees of government business enterprises such as NBN Co may approach and inform the Opposition of the day.

Recent reports by several publications have claimed that Turnbull has already approached former Telstra and Optus chief executive Ziggy Switkowski to act as executive chairman of NBN Co. However, analysis conducted by Delimiter 2.0 (paywalled) has shown that Switkowski has little direct experience with constructing telecommunications networks, and no experience with the telecommunications industry over the past nine years since he was asked to resign by Telstra’s board in December 2004. Switkowski held the Optus role for only a little over a year, and the Telstra role from 1999 to 2004, during a period where Telstra did not undertake significant construction work on new network infrastructure.

opinion/analysis
Well, I guess we could have all seen this coming. This action by NBN Co’s board is the right one — it does not enjoy the confidence of its new shareholder ministers, primarily Turnbull, and it’s completely unsurprising that it would offer its resignations to Turnbull. I wouldn’t be surprised if Turnbull kept one or two directors to ensure continuity — but I also wouldn’t be surprised if the Minister accepted most of the resignations and moved on.

Personally, I don’t think NBN Co’s board, in its various incarnations since the company was formed in 2009, has done a terrible job during NBN Co’s setup period. The company is demonstrably established and it was demonstrably delivering on the previous Labor Government’s NBN policy. Sure, there had been delays and debacles, but I think you can expect this with any major infrastructure project of the kind the NBN represents.

However, Turnbull is also correct, in that the board does have little to no experience with major telecommunications network construction. This is a bit of an indictment, to be sure. Of course, a company like NBN Co will benefit from having bankers and lawyers on its board, to give it a bit of variety and wider experience. But it does also need experts with deep domain experience in NBN Co’s business. Right now, NBN Co’s board doesn’t have that.

One final memo to Malcolm Turnbull: I strongly suggest you re-examine Ziggy Switkowski as potential executive chairman of NBN Co, if the executive really is in pole position at this point. Switkowski really does not have the experience which the new Coalition Government has said it is seeking for this role.