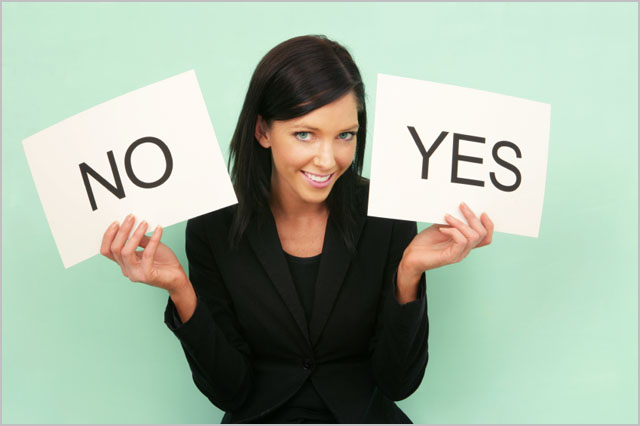 news Digital rights group Electronic Frontiers Australia has indicated there are both positive and negative aspects to a plan unveiled last week by the ISP industry to deal with Internet piracy.

The proposal is backed by major ISPs Telstra, Optus, iiNet, Internode and Primus, although other major players TPG, Dodo and Exetel have so far declined to back it. If enacted, it would see those pirating content such as films, TV episodes and games online served with warning and educational notices, with their details being provided to content owners through a subpoena legal process as a last resort.

The principal organisation representing the content industry in Australia, the Australian Federation Against Copyright Theft, has declined to comment on the proposal, being focused on its upcoming High Court legal action against ISP iiNet on the issue of online copyright infringement.

In a comment emailed after the ISPs’ discussion paper on the scheme was published, EFA chair David Cake firstly noted that the paper as honest in “representing this scheme as a response to rights holder lobbying”. Because of this, he said, the proposal had “no real value to consumers”, and limited value to ISPs as a means to demonstrate responsiveness to such lobbying.
“So it is hard to be positive about this scheme,” Cake said.

However, he added that the ISPs’ scheme proposed last week was “significantly less problematic” than similar initiatives which had been proposed by the content industry, and the EFA looked forward to consultation on the proposal.

The EFA strongly agreed with the Communications Alliance (which has acted as a focus for ISPs in developing the scheme) that any anti-piracy scheme must protect consumer rights to privacy, “to the full protection provided by the Australian legal system”, and the right to access the Internet. Notably, the scheme does not propose to terminate users’ Internet accounts, as some other jurisdictions have done internationally.

The EFA, Cake added, agreed that the costs of rights enforcement mechanisms should be borne by the content industry — as they were seeking to commercially exploit those rights — and it also agreed with the scheme’s focus on independent oversight.

Such independent oversight and an appeals process — described in the paper in one form as a panel to oversee much of the workings of the scheme — would, however, need consumer or civil society representatives, Cake wrote, with the model proposed by the ISPs being flawed because it lacked such representation.

The EFA, he added, also looked forward to discussion of funding models for the ISPs’ scheme.

“The funding model proposed by the Communications Alliance assumes that AFACT estimates of lost income represent income that is genuinely obtainable, in effect assuming that those who downloaded material for free in violation of copyright would be willing to pay the market price, which is not always true. It will be interesting to see if rights holders are willing to accept AFACT estimates when it is used to determine their funding contribution.

In a separate statement, EFA secretary Kimberley Heitman agreed that the proposal was “interesting” in that it attempted to change user behaviour through education, and that the EFA agreed with many of the principles. He hoped to see comment from peak consumer groups in submissions to the Communications Alliance on the proposal.

However Heitman added there were also concerns in the proposal which would need to be addressed — such as whether the content industry would itself change what he described as its “anti-competitive behaviour”, to help reduce the drivers for users to infringe copyright, whether the appeals process would be easy and cheap for end users, and whether the scheme would discourage the content industry from litigation.