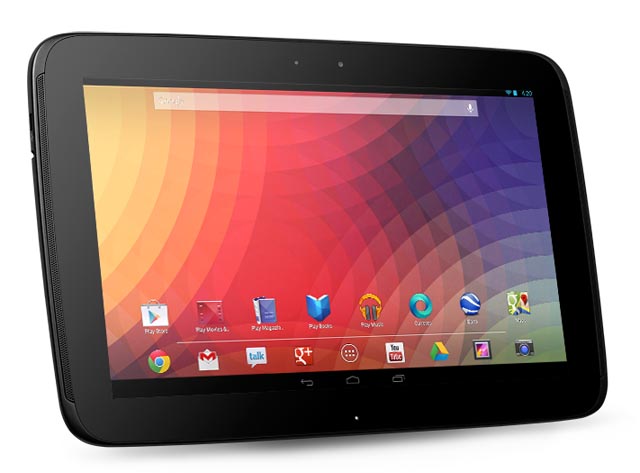 blog Were you there when Apple’s iTunes Music Store first launched in Australia? I was. It was back in October 2005 and I was a journalist at technology news site ZDNet Australia. At the time it was a huge deal for Australian music fans, who had previously been resorting to naughty platforms such as Napster to get their digital music fix on. Well, things have changed a lot in the IT industry, but the iTunes Music Store is still around and kicking. Now it’s got a new competitor: Google. The Android king announced on its Australian blog yesterday:

From today, all Australians can now listen to their favourite artists and download the latest music from Google Play — a digital entertainment destination for Android devices and the web.

Google Play makes it easy for you to buy your favourite songs and albums, and instantly add them to your music library. Our free music locker also means that you can add up to 20,000 songs from your existing music collection to Google Play instantly and listen to them from any computer or Android phone or tablet, even when you’re offline.

On Google Play Music, you can find the latest releases from established Australian artists such as Delta Goodrem, Havana Brown and Lisa Mitchell. For those not signed to a record label, we’re also introducing Google Play artist hub for Australia — a platform for independent artists to sell their music directly to fans. In the artist hub, artists can create a profile, upload their music files, suggest a retail price, and sell their music on Google Play.

With millions of songs to choose from, we hope you’ll find something that makes you want to dance, sing or just relax on your way to work.

Honestly, we can’t work out what took Google this long. It’s not as though offering music through an online store is precisely revolutionary, after all, and the company has had Google Music available through its US play store since November 2011. That’s less time than it took Apple to bring its iTunes Music Store to Australia (the iTMS first launched in April 2003), but it’s still not precisely ideal for Australian fans. Well, at least Google has finally gotten its act together. Now if only it could confirm when its Google Glass units will ship to Australia (if ever).