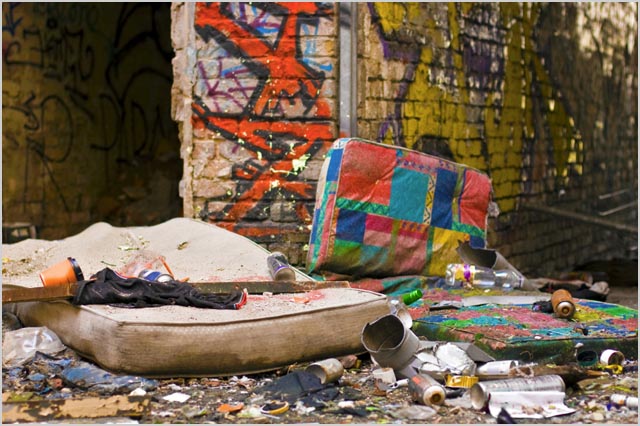 news Queensland’s new IT Minister Ros Bates said this week it would cost the state between $3.7 billion and $6 billion replace the “mess of mismatched, miscellaneous and duplicated [ICT] systems” which the previous Labor administration had left the state with.

Over the past several years, a number of major technology projects being conducted by a number of Queensland departments and agencies have gone off the rails. A KMPG audit into Queensland Health’s payroll disaster published in June, for example, found the project had already cost $417 million and will need some $837 million to fix over the next five years. Similar widespread problems have been found in areas such as IT shared services. In another example in early July, the state’s new LNP administration categorically dumped the state’s troubled colossal whole of government email project.

In a media release stemming from her attendance at a parliamentary Estimates hearing this week, Bates said that an interim audit of the state’s ICT systems had found more than half – about 53 percent – were out-dated, and that it would cost between $3.7 billion and $6 billion to replace them.

“An interim ICT audit has uncovered a mess of mismatched, miscellaneous and duplicated systems that in many cases have been patched beyond proper repair,” Bate said. “About 10 per cent of the network was in such poor technical condition that it required urgent replacement at a cost of approximately $196 million.”

“What I’ve uncovered since being appointed as the first Minister responsible for whole of Government ICT, is a case of almost criminal neglect of the state’s network. It has become clear that the former Labor Government gave little or no thought whatsoever to ICT, despite the fact that an efficient and effective ICT system is crucial to proper government.”

“This was a Government which presided over the $1.25 billion Health payroll debacle and which spent more than $200 million on an email system that ended up costing taxpayers $22,000 per email. However the really telling indictment is that despite making these points over and over again in the six months I’ve been in office, Labor has not been able to rebut a single statement I’ve made.”

Bates said the new LNP administration’s interim ICT audit also discovered that 17 per cent of technologies within the Queensland Government were either on extended support or were currently unsupported. For example, Bates said the Department of Community Safety Payroll system, which moved out of vendor support four years ago, was now supported by Queensland Shared Services on a best effort basis.

“Exacerbating the problem was the fact that the workforce supporting this archaic system have specialised knowledge, but many of these people are now at retirement age,” the Minister said.
The audit also found a very high level of duplication of investment; uncovering for example that there were 128 Case Management Systems, 190 Financial Management Systems and 109 Document and Record Management systems. The estimated cost of operating these systems alone was more than $80 million annually, according to Bates.

The new LNP Government has already taken a number of steps as part of what is likely to be a long-term journey for the state. In July, for example, it chopped a failed whole of government email project. Hundreds of IT contracting staff have been shown the door in an effort to cut costs, while a sizable payroll consolidation project has been kicked off in Bates’ own department, which currently uses eight separate government-run payroll systems. More complex plans have been put in place to deal with the Queensland Health issue. And a broader ICT audit is still in the works; with Bates only having detailed the interim version so far.

Bates’ comments come as state governments all around Australia currently appear to be experiencing a systemic inability to deliver major IT projects, and in some cases, basic IT services.

In November last year, for example Victoria’s Ombudsman handed down one of the most damning assessments of public sector IT project governance in Australia’s history, noting total cost over-runs of $1.44 billion, extensive delays and a general failure to actually deliver on stated aims in 10 major IT projects carried out by the state over the past half-decade.

opinion/analysis
The best thing Ros Bates could do right now, in my opinion, is catch a plane to Sydney and spend a day or so with the state’s Coalition Government. Alone out of the three major east coast states, New South Wales’ political administration really appears to understand the challenges it is facing with respect to IT project and service delivery, as well as IT industry development. Bates’ understanding of her portfolio appears to be growing daily, but the Queensland Government has too much of a tendency to rail against the previous Labor administration and not enough of a focus on fixing things.

I’m sure it will get over this within six months, as the Coalition in NSW did, but right now it’s a bit repetitive. There is no need to beat Labor over the head in Queensland, after all; it’s virtually already dead. This is the kind of pointless Labor-bashing media release which some LNP figures in Queensland, such as Bates, continue to engage in.

What Bates needs to realise is that she and the rest of the Newman administration in Queensland have what their compatriots in NSW and Victoria may not have – the likelihood of several additional terms in government to really bed in long-term solutions to the IT issues which they’re facing. We can expect the Coalition to hold power in NSW and Victoria for quite a while yet, but neither state parliament experienced the absolute wipe-out which Labor suffered in Queensland. It may take a generation to get technology in government right in Queensland.

The good news is that the LNP, if it starts now, may be in power for that entire generation.
My advice to Minister Bates is: Think long-term and put the groundwork in place for slow, but ambitious reforms. Take the time to understand what you’re dealing with here. If you do, Queenslanders will thank you for it in 7-10 years, when their State Government truly has the technology nous to lead the rest of Australia.