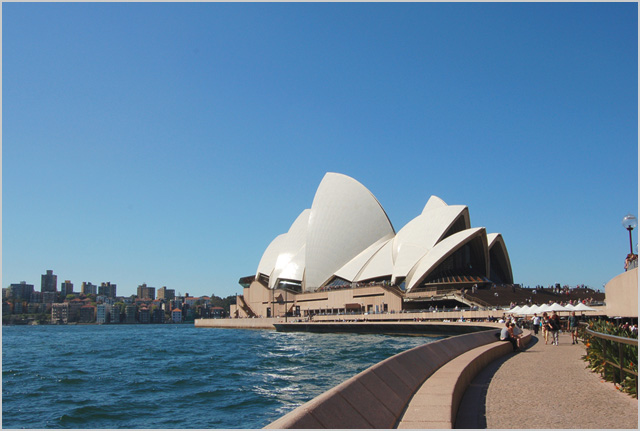 news A landmark report into the management of the NSW Public Sector commissioned by the state’s new Coalition Government has described how dozens of overlapping and competing systems and services providers have created “chaos” when it comes to the state’s current IT shared services paradigm.

The NSW Commission of Audit is a group led by senior NSW bureaucrat Kerry Schott, and chaired by influential businessman David Gonski. It was put together by the current NSW Coalition Government after they took government at the last state election, with a view to developing an overarching framework for the future of the NSW public sector. Last week, the Commission produced a report into their examination of the sector (PDF). The NSW Government also published its response (PDF).

Across Australia, State Governments ranging from Western Australia to Queensland and Victoria have struggled over the past decade to successfully deliver IT shared services to different government departments, with most states walking away from the paradigm in general over the past several years. In the report, the Commission outlines a similar situation in NSW. The state currently has a number of shared services providers — two serving the health and education portfolios, two more being established for the transport and attorney-general/justice portfolios, and two more that serve multiple departments and agencies — Service First and BusinessLink.

In the report, the Commission noted that the two biggest shared services organisations — health and education — were the most mature, although they needed “substantial investment” for technology upgrades and process redesign. But the story was different when it came to the others.

The report found that many departmental directors-general could not use their IT services to conduct basic tasks, such as accessing aggregated data on their clusters’ financial position, review important information about their workforce, or even communicate with all staff on a single email system.

“The chaos relating to multiple systems is evident in the former Communities NSW cluster,” the report states. “In 2010 this cluster, with around 3,000 staff, was supported by an astonishing 15 corporate service providers, ServiceFirst and 15 in-house shared service providers. Altogether, it relied on 76 different corporate systems. This multitude of largely unrelated systems is not unusual. The Transport cluster for example, has 130 separate systems.”

One of the key issues in the state when it comes to shared services is the “lack of investment” in upgraded and standardised technology. “The Commission notes that much of this expenditure is on IT systems and there is a lack of confidence in the sector about this type of procurement in particular,” the report states.

Currently, corporate shared services functions are being consolidated within each super-cluster of agencies and departments being set up by the NSW Government. In particular, BusinessLink and ServiceFirst are to have their customers consolidated into a new shared services provider, NewCo.

The Commission of Audit’s key recommendation in this area is to highlight the importance of change management in migrating shared services to new providers/systems, as well as a number of more specific recommendations for each cluster. In response, the NSW Govt said its shared services reform efforts were proceeding along the lines recommended.

Separately, the report made a number of recommendations related to IT procurement — focusing, for example, on whole of government procurement efforts where possible rather than procurement by individual departments.

opinion/analysis
Well, now we can add New South Wales to the list of Australian states with disastrous IT shared services implementations. Already on that list: Western Australia, Victoria and Queensland. And I’m sure the other states are only an audit report away. These comments by Gartner distinguished analyst Andrea Di Maio in November 2011 on the global government IT shared services paradigm and the ongoing series of disasters in Australia in particular are now looking increasingly prescient:

In short, Australian Governments need to start thinking smarter about how IT shared services are provided, and looking outside their operations for help. The cloud computing deal which the NSW Government’s Trade & Investment agency recently signed with German software giant SAP for corporate business platforms may be a good start. Or it may not. We’ll see how well the project keeps on track. Because almost everything else in Australian State Government IT appears to be going wrong right now.