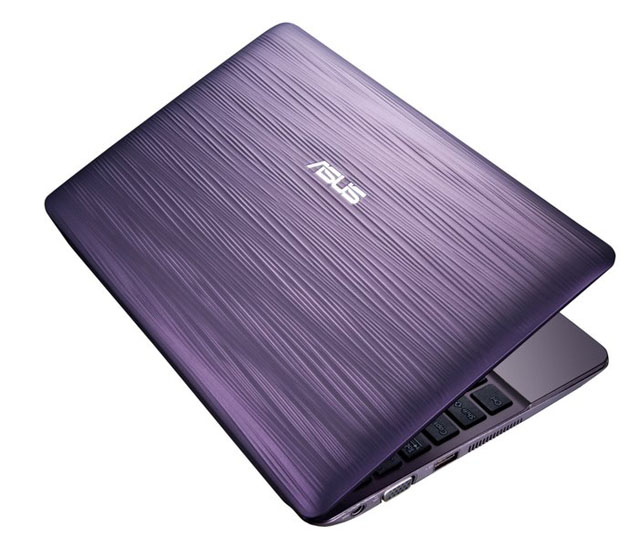 The portable computer market has come a long way since ASUS kicked off the netbook revolution in 2007, and some are predicting tablets will do much to take their place over the next several years. But ASUS, for one, is still pushing the netbook form factor to the max.

The Taiwanese manufacturer this week revealed thethe 1015PW, the latest in its Eee PC line-up of netbook PCs, would hit Australian stores from the middle of February with a recommended retail price of $469.

Some of the Eee PC’s specifications have received a significant upgrade since 2007, and some have remained largely the same. The 1015PW is based on Intel’s speedy Atom Pineview-M N550 CPU, but it will only come with 1GB of DDR3 memory, upgradable to a maximum of 2GB. The netbook can come with either a 250GB or 320GB hard disk, and it supports the 802.11b, g and n Wi-Fi standards, as well as Bluetooth 3.0. It sports three USB 2.0 ports, a 10/100 Ethernet connector and an MMC/SD card reader, as well as audio out and in ports and a VGA connector to hook up a large monitor.

However, the netbook’s camera hasn’t changed much over the past few years — the 1015PW will ship with only a 0.3 megapixel model. Its battery life is more impressive — weighing in at around 10hrs of usage, depending on how you intense your procesing needs are. The device’s screen is a 10.1″ WSVGA, LED backlit panel at a resolution of 1024×600.

Like Apple’s MacBook Pro models, the 1015PW comes with a modern chiclet keyboard. The device weighs 1.2Kg and comes in three colours — purple, gold and pink.

Other manufacturers — such as Toshiba and Dell — also continue to make netbooks in new models available in the Australian market, with prices even lower — for example, Dell’s Inspiron Mini 1018 currently goes for just $399.

However in a recent note associated with the launch of a pilot laptop based on Google’s Chrome OS, analyst firm Ovum stated that the functionality of netbooks pitted them more against the incoming wave of tablets rather than the laptop or desktop PC market. Most of the larger manufacturers are planning to bring tablets to market in 2011 or 2012 based on Google’s Android platform.