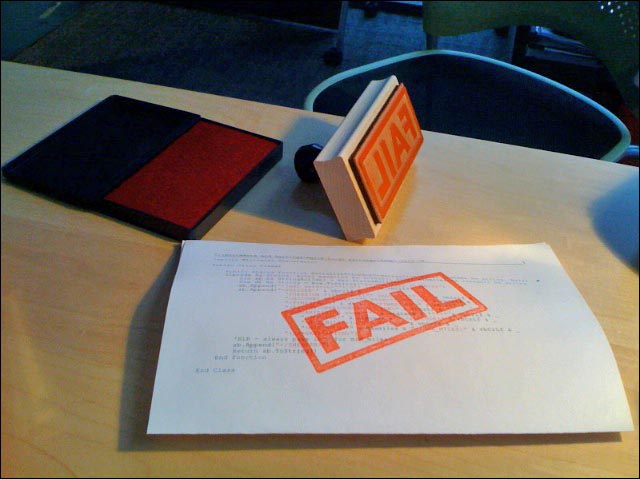 news National broadband provider iiNet has rejected the competition regulator’s statement that it is satisfied with Telstra’s contentious fibre network replacement project in the South Brisbane Exchange area, pointing out that the bigger telco was still imposing a number of “ugly” conditions on its wholesale customers.

Telstra has chosen to replace the copper connections to about 20,000 premises in the region as the exchange — where the copper cables terminate — is being closed in order to make way for the new Queensland Children’s Hospital in the area. The region is one of the first in Australia to receive fibre services to the home — but is not part of the Federal Government’s flagship National Broadband Network project, although the long-term plan is for the infrastructure to become part of the NBN.

However, over the past year other major ISPs such as iiNet and Internode have expressed strenuous complaints about Telstra’s handling of the situation, with issues ranging from the company’s wholesale prices — which are claimed to be markedly higher than equivalent broadband prices on the previous copper network — to the lack of equivalent services such as the ability to stream IPTV services via multi-cast.

In late November, the Australian Competition and Consumer Commission noted in a statement that it was satisfied that Telstra’s new terms of access to its fibre were “capable of resolving the primary commercial concerns raised by access seekers”.

However, in an email last week, iiNet regulatory chief Steve Dalby highlighted a number of ongoing problems in the region. “[The] South Brisbane situation is largely unchanged,” he wrote.

For starters, Dalby noted, ISPs could not sell broadband services in the region without an attached telephone line (known as ‘naked’ broadband), despite the substantial popularity of such services around Australia on the existing copper network. And the compulsory bundled service was a traditional Telstra telephone line — not the Internet telephony service which iiNet offers to many customers around Australia.

ISPs were forced to resell Telstra products, forced to use Telstra’s back-haul services to provide data transit to customers, Dalby added. Prices with relation to iiNet’s FetchTV IPTv service were “prohibitive to the point that it is unsaleable”, and additional costs also applied to the necessity of developing new interfaces with Telstra’s systems.

Wholesale customers wouldn’t receive an equivalent service to the planned NBN network, Dalby added — and there was no equivalence of access between Telstra’s retail arm and wholesale customers. As a consequence, iiNet’s Naked and FetchTV services would not be available to customers in the South Brisbane area.

Dalby said the entire situation was “ugly” — and a better solution would be to transfer the South Brisbane area into the hands of NBN Co. Telstra was only believed to have sent wholesale customers the revised agreement shortly after the ACCC issued its decision on the issue. The regulator had been consulting with Telstra on the issue for more than a year.

Several weeks ago, Optus CEO Paul O’Sullivan added his voice to the complaints. “It’s a great example of how a monopoly will behave,” O’Sullivan said at the time.

“The minute you take the pressure off any company that has the opportunity to create structural barriers to competition, and allow it to go unregulated, it will do it. South Brisbane is a great example of the incumbent reverting to its former DNA, which is to block competition and try and win customers with its structural advantage.”

opinion/analysis
To say that I am disappointed in the ACCC’s judgement in this matter is an understatement. The regulator has left wholesale customers and their ISPs in the South Brisbane area in the lurch, abrogating its responsibility to the community.

Sure, the regulator has a stack of other stuff going on. This little tiff between the ISPs and Telstra in South Brisbane is minor indeed, compared with the ACCC’s ongoing negotiations with Telstra and NBN Co on a whole range of areas that will impact the rollout and future of the much larger National Broadband Network program.

But South Brisbane is still very important. The area is viewed by the non-Telstra aspects of the telecommunications industry as a prime example of monopolistic behaviour by Telstra, and within its boundaries, many are speculating, resist a microcosm example of what might happen to much of the rest of Australia’s telecommunications infrastructure if Telstra were ever given free reign. This one needs to be fixed, before the industry loses faith in the regulator to a large degree.