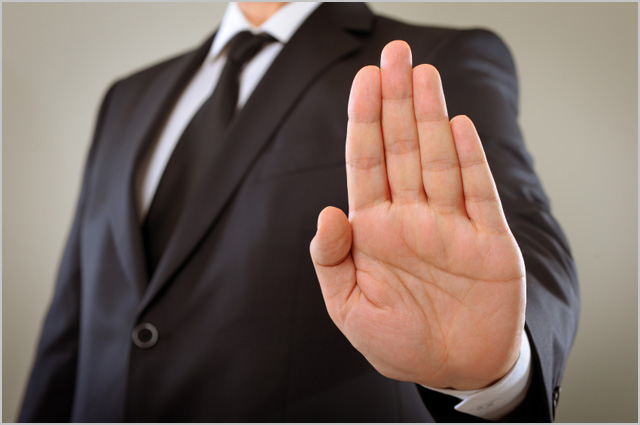 news Federal Attorney-General Nicola Roxon appears to have confirmed that her department has banned Chinese networking giant Huawei from participating in the multi-billion dollar National Broadband Network tendering process, despite the company not being accused of having broken any pertinent laws in Australia.

The Financial Review reported this morning that the deputy secretary of Roxon’s department, Tony Sheehan, had informed Huawei Australia chairman and retired Rear Admiral John Lord, late in 2011 that Huawei should not bother tendering for any NBN contracts because of the possibility of Chinese cyber attacks through Huawei’s networking hardware. NBN Co is not known to have signed any contracts with Huawei.

A spokesperson for NBN Co declined to comment on the matter. Asked to comment about the issue this morning, Roxon’s office issued the following statement to Delimiter:

“The National Broadband Network (NBN) is the largest nation-building project in Australian history, and it will become the backbone of Australia’s information infrastructure. As such, and as a strategic and significant Government investment, we have a responsibility to do our utmost to protect its integrity and that of the information carried on it. This is consistent with the government’s practice for ensuring the security and resilience of Australia’s critical infrastructure more broadly.”

In an attempt to defray the allegations and demonstrate its commitment to Australia, in June last year Huawei appointed former Labor Victorian Premier John Brumby and former Liberal Foreign Minister Alexander Downer to its local board, along with Lord as its local chairman. The news marked the first time Huawei has created a local board with three independent directors anywhere in the world, according to the company.

In response to questions on the issue, this morning Huawei issued a transcript of an interview its director of corporate & public affairs, Jeremy Mitchell (a former executive with Telstra) gave with Sky News today.

Mitchell said Huawei understood that the issue of cyber-security was a sensitive one for governments, and was becoming one of the biggest threats governments were facing. However, he pointed out that Huawei wouldn’t be able to obtain the level of customer interest it had from the top telcos globally if those customers didn’t trust the company, its workers and its equipment. To further defray any concerns Australia’s Government might have, Mitchell said, Huawei was happy to supply the Government with the source code to its equipment and to have its products audited by Australian citizens who had received security clearances. In fact, he noted, Huawei had gone through this same process with the UK Government.

With respect to Huawei being a Chinese company and facing challenges specific to that background, Mitchell said it was “a new era”. “It’s a new era for everyone and we’re confident that we can get over this hurdle,” he said.

Delimiter intends to file Freedom of Information requests with NBN Co and the Federal Attorney-General’s Department to determine what advice, precisely, has been provided to NBN Co on the matter.

opinion/analysis
Given that Huawei has not been accused of having broken any Australian or international laws, I regard the Federal Government’s extraordinary apparent intervention in NBN Co’s tendering processes as potentially unlawful. Usually there are very strict legal requirements around government tendering processes (even for government-owned companies such as NBN Co), and I would be very surprised if the Federal Government’s actions here haven’t broken quite a few of its own regulations. I also expect that internally, NBN Co’s procurement staff are furious about this issue. I will be investigating this legal issue specifically over the succeeding few weeks.

If the Federal Government has evidence that Huawei is in bed with Chinese military or political interests, let that evidence be presented in public. Until it is, we must regard the Attorney-General’s stance on the issue as being without any legitimate basis.