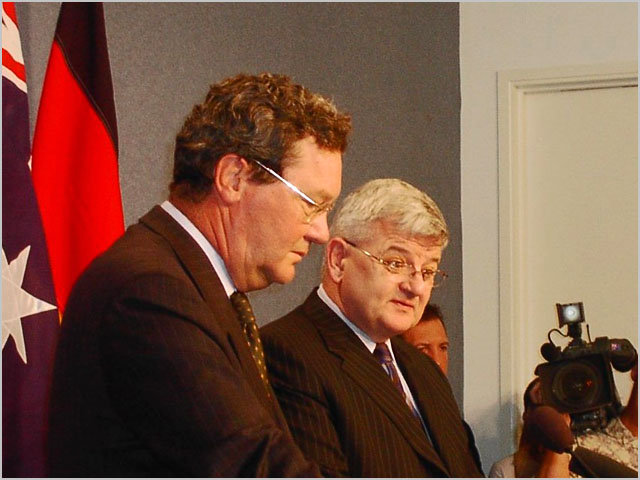 in brief Former Foreign Minister Alexander Downer has reportedly described claims that Chinese networking vendor Huawei has links to cyber-espionage from its home country as “completely absurd”, in the wake of news that the company has been banned from participating in National Broadband Network contracts for such involvement.

The news of Huawei’s ban broke over the weekend, representing the latest in a long-running series of attacks on the Chinese company by various organisations in Australia. Throughout the past several years, a number of media outlets and other groups have attempted to link Huawei as a private corporate entity with Chinese political and military interests, citing such claimed links as evidence for why the company may not be suitable as a supplier of telecommunications supplier to major government or private sector projects.

In an article this morning, the ABC noted that its 7:30 Report show had been investigating the issue for several weeks and would broadcast a program on it tonight. In the show, Downer, who now sites on Huawei Australia’s board along with former Victorian Premier John Brumby, reportedly says:

“This whole concept of Huawei being involved in cyber warfare – presumably that would be based on the fact the company comes from China. This is just completely absurd.”