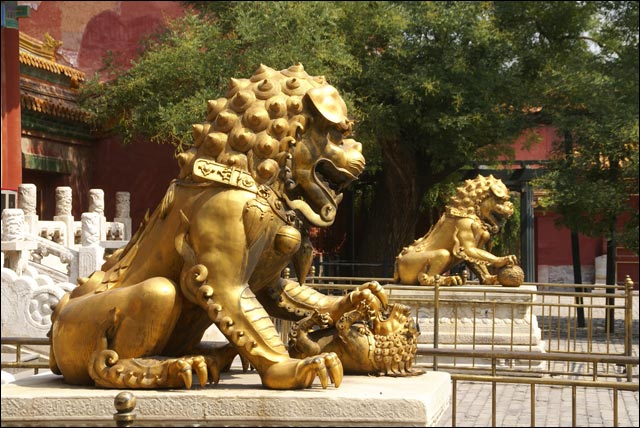 Chinese technology manufacturer Huawei has appointed two former heavy-hitting politicians to its Australian board of directors as it continues its drive to demonstrate the independence of its Australian operation.

In a statement released this morning, the company noted that it had appointed former Labor Victorian Premier John Brumby and former Liberal Foreign Minister Alexander Downer to its local board, along with professional director John Lord, who will now be the company’s local chairman. The news marks the first time Huawei has created a local board with three independent directors anywhere in the world, according to the company.

“At a time when Australia’s business relationships with China are more important than ever, Huawei has made an important investment in the Australian market by creating this local Board,” said Downer, who served the Howard Government as Foreign Minister from 1996 through 2007. “80 percent of Huawei staff are now locals, and the technological innovation pouring out of Huawei’s global R&D centres will have a positive impact on telecommunications in Australia.”

“Having worked with Huawei to commit $250,000 towards the Next Generation Technology Training Centre with RMIT University, Huawei showed it was willing to train local students and tackle Australia’s ICT skills shortage,” Brumby added. “Huawei has a lot to contribute to Australia’s ICT sector and I’m confident that the local Board will establish a strong foundation for its long-term success.” The politician resigned from state parliament after losing the Victorian election last year.

The news comes after Huawei has experienced both commercial success as well as a high degree of public scrutiny in the years since it opened its doors in Australia in 2004.

In that time the company has signed partnerships with many major Australian telcos — including Telstra, Optus, vividwireless, AAPT, Primus, TPG and more. In particular, the company in February this year achieved a major win with the news that Vodafone would replace all of the radio equipment in its national network with Huawei hardware. It is planning to ramp up staff numbers to more than 600 by the end of 2011.

However, certain elements of the media have also repeatedly raised concerns about alleged links between Huawei and the Chinese military, raising concerns about the company’s role in Australian telcos. Huawei has so far been left out major contracts being signed as part of the Federal Government’s National Broadband Network rollout.

“Huawei has made great inroads into the Australian market and has built strong business relationships with all of our partners, whether they are telecoms operators, enterprise customers, universities, or government organisations. The local Board will help us to further familiarise our partners and customers with Huawei’s business,” Huawei corporate affairs director Jeremy Mitchell said this morning.

“This is a vote of confidence in the strength of the Australia-China business relationship, with one of China’s largest privately-owned companies making Australia a pivotal part of its future business strategy.”