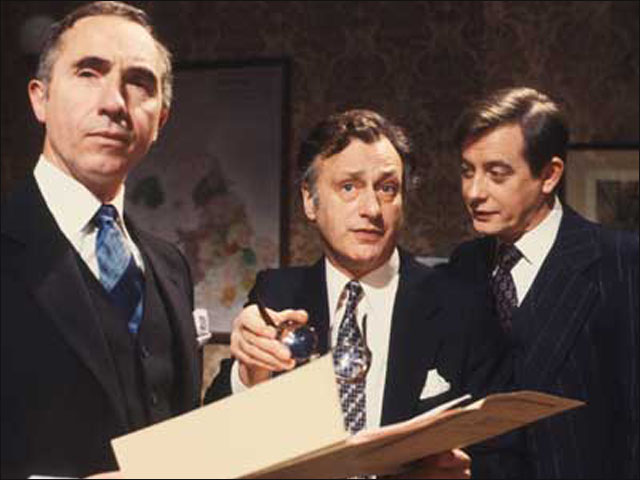 The Queensland Government has revealed plans to become the first government in Australia to dump the traditional cabinet briefing bags full of paper documents and issue all of its ministers with iPads instead, for electronic access to the same information.

Queensland Premier Anna Bligh told an IT industry lunch yesterday the state would become the “first jurisdiction in Australia to allow ministers to read their cabinet bag via their iPad”. The cabinet bags contain briefing documents issued to ministers to aid them in their work, containing memorandums and reports from departments and other branches of government.

When the state was looking at implementing an iPad-based solution for the problem, Bligh said, it found “there was none”. So a Queensland-based firm, Speedwell eBusiness Solutions, was commissioned to develop a system for the Government. “I’m very confident that we will see other Governments wanting to buy it,” Bligh said, noting the solution that the company had developed was “highly secure”.

ANZ Bank chief information officer Anne Weatherston, for example, told journalists last week that the bank was currently examining its legal position when it came to using the Apple tablets within the bank.

“There are some quirks of Australian commercial law, which I suspect the other banks are not aware of … in the way you use iPads,” the CIO said. “I would be concerned about rolling them out on a wider basis. It’s currently with our board for consideration in terms of how we deploy, and what functionality we allow from the iPad devices.

However, rival banks such as Westpac are known to use the iPad extensively at a board and executive level. The device is being speedily adopted by executives right around Australia, as well as general consumers. In addition, government authorities such as the Defence Signals Directorate have recently flagged their intention to examine Apple’s iOS platform — which runs its iPad, iPhone and iPod Touch devices — in terms of its security, with a mind to more widely deploying the technology throughout Government.