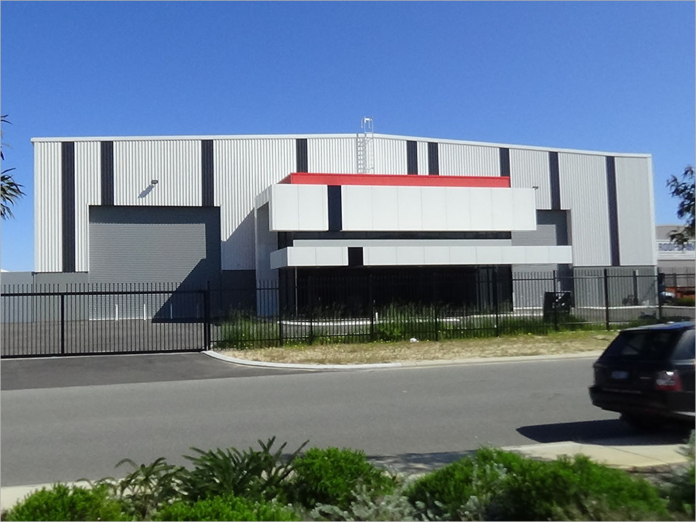 news Tasmania’s first Tier III datacentre has moved a step closer to the construction stage with the purchase of a site for the facility, according to its Western Australian operator, Red Cloud.

The site has already been proposed for the project as part of the State Government’s Data Centre Action Strategy, which is aimed to help attract more datacentre investment in Tasmania and boost the local ICT industry.

Red Cloud CEO Carl Woodbridge indicated that the planning and design phase will begin immediately, with a target completion date of September 2017.

“We will be building our datacentre to comply with and be accredited by the Uptime Institute to Tier III standard, enabling Tasmanian ICT companies to access the best supporting infrastructure,” Woodbridge said.

According to David Combes, Red Cloud State Manager Tasmania, the Cambridge site has been chosen after an “extensive” site selection process.

“We had initially anticipated acquiring an existing industrial building that would be repurposed as a datacentre, however we were unable to find a suitable building that fulfilled all of the requirements of our extensive 100-plus check point,” Combes said.

“SPARK Business Hub was able to satisfy all of our selection criteria including our power, high-speed data requirements as well as our specific requirement for a redundant power feed to the site,” he said.

In good news for the local economy, the firm’s decision to construct a new building instead of the planned refurbishment is expected to create around 80 jobs before the firm enters the operational phase, which should open up a further 17 roles.

The technology has previously been recognised for its green credentials, having the ability to deliver reduced power consumption and therefore reduced operating costs for consumers.

Back in November 2015, when Red Cloud’s Cambridge project was first announced, Woodbridge said that Tasmania is the “perfect location” for the facility, allowing the firm and its customers to “capitalise on reduced operating expenditure thanks to free air cooling and lower operating temperatures”.

“We are excited to be involved in a project which will be a significant economic driver for the business community in Tasmania,” he added.