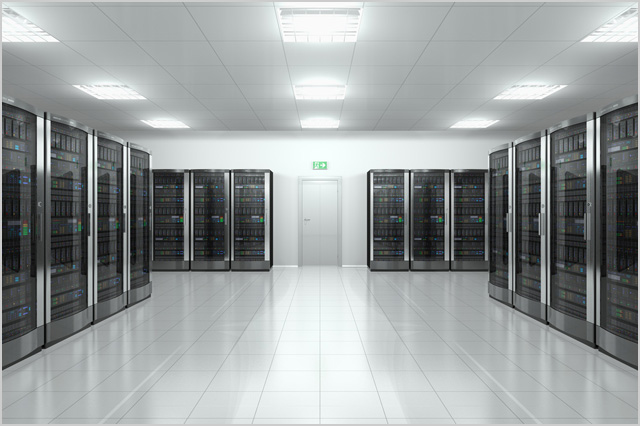 blog Those of you who’ve been paying attention to the developing situation with respect to IT inside the NSW Government will be aware that the state is currently attempting to consolidate its far-flung IT infrastructure down to just two datacentres, operated by Leighton subsidiary Metronode. This morning, Metronode tells us in a media release, one of those facilities launched to great pomp and ceremony. A few choice paragraphs from the media release (PDF):

“NSW Minister for Finance and Services Andrew Constance today officially launched the first of Metronode’s next generation Data Centres for use by the NSW Government, as part of the Government’s Data Centre Reform project. Metronode, which is part of the Nextgen Group, won the $182 million contract with the New South Wales Government in May 2012 to provide data centre capacity.

Peter McGrath, Chief Executive Officer, Nextgen Group said “The launch of this next generation data centre today delivers the first part of our contract to support the NSW’s Data Centre Reform project. It also showcases the technological and engineering credibility and commitment from our team to deliver world leading solutions. Metronode’s innovative facility is superior from an eco-technology perspective as it provides a 90 per cent real reduction in power required for cooling. These significant energy savings are then passed on to our customer.”

The Silverwater-based next-generation facility boasts the prestigious Tier III Accreditation from the Uptime Institute, the second for Metronode’s facilities across Australia. This provides the NSW government with real certainty that the new data centre meets world best practice and rigorous global standards for data centres.”

iTNews also informs us that Constance told the assembled media that quite a few 60 cloud computing service providers had signed up to be part of the state’s cloud marketplace, outlined earlier this year. The site states (we recommend you click here for the full article):

The NSW Government has revealed 60 cloud service providers have registered to be part of a private marketplace for IT services to be hosted within two state-of-the-art data centres that come online this year.

It’s good to see NSW moving forward on this. Right now, the state appears to be one of the most nimble in Australia when it comes to reforming its IT operations. Let’s hope it can keep up the momentum and actually convince its departments and agencies to use its new facilities.

Note: The photo above is a stock image and not of the new Metronode datacentre.