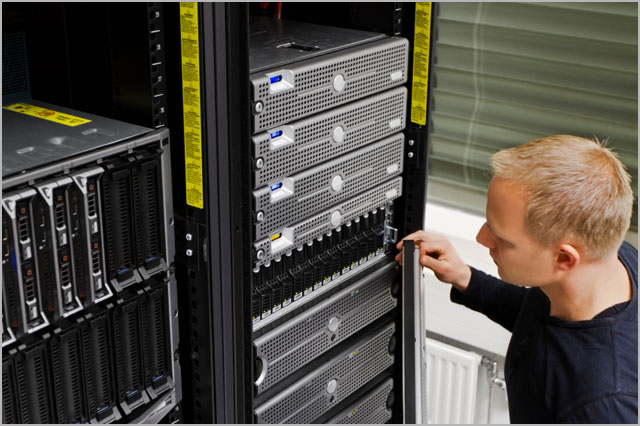 news Global technology firm Digital Realty is to establish a new datacentre in Victoria that will create hundreds of new jobs in the state.

Minister for Small Business, Innovation and Trade Philip Dalidakis announced yesterday that Digital Realty has already acquired land and is looking to invest up to US$68m (A$89.4m) in the new data centre in Deer Park, Melbourne.

“This investment by Digital Realty strengthens Victoria’s growing reputation as a leader in data security and cyber security excellence,” he said.

The scheme is anticipated to create up to 450 construction jobs in the initial stages, as well 35 ongoing full-time roles, according to a statement from the office of the state Premier, Daniel Andrews.

Kororoit Marlene Kairouz, member of the Victorian Legislative Assembly said: “[T]his is a great investment for the Deer Park area that will not only boost our local workforce but strengthen the digital economy across the state.”

The new 8,000 square metre Connect@Scale facility will be located adjacent to the company’s existing Deer Park data centre, and the design and planning processes have already begun.

The project will mark Digital Realty’s third data centre in Victoria, making the company the largest provider of data centre services in the state.

”This project will add tremendous value to both new and existing clients, and strengthens our continued investment in Australia and especially Victoria,” said Edward Higase, Digital Realty’s regional MD. “The demand for data centre space will only continue to grow as more companies move towards the cloud and look to outsource IT infrastructure.”

According to the statement, the state government has been supporting Digital Realty via discussions over locations for the new facility, as well as advising on ways to reduce power and operational costs at the firm’s existing data centres.

Nearly a quarter of all data centres in Australia are sited in Victoria, which now boasts a digital technology industry that generates over $34bn per year and employs more than 91,300 people across the state.

Victoria has recently proved attractive to globals tech companies, such as Zendesk, Square, Slack, Eventbrite and GoPro, which have all set up regional offices in the state.